Fashion retailers are falling short when it comes to tackling waste and unfair pay, according to a new report from the Global Fashion Agenda.

The fashion industry is currently producing twice as many emissions as permitted if the sector as a whole is to meet UN climate targets by 2030, the report claims.

As a result, the sector must reform its recycling and waste practises as well as its payment practises.

Over 150 brands have signed up to the UN targets, and while there has been progress in resource stewarship, work environments and choice of materials, the industry is still falling behind on wage systems and circularity, data from the High industry reporting tool suggests.

Currently, only 10% of brands disclose the number of workers in their supply chain that are covered by collective bargaining agreements, the study claims.

A further 14% of respondents said that their company’s products were made from materials that could be recycled where they were sold. 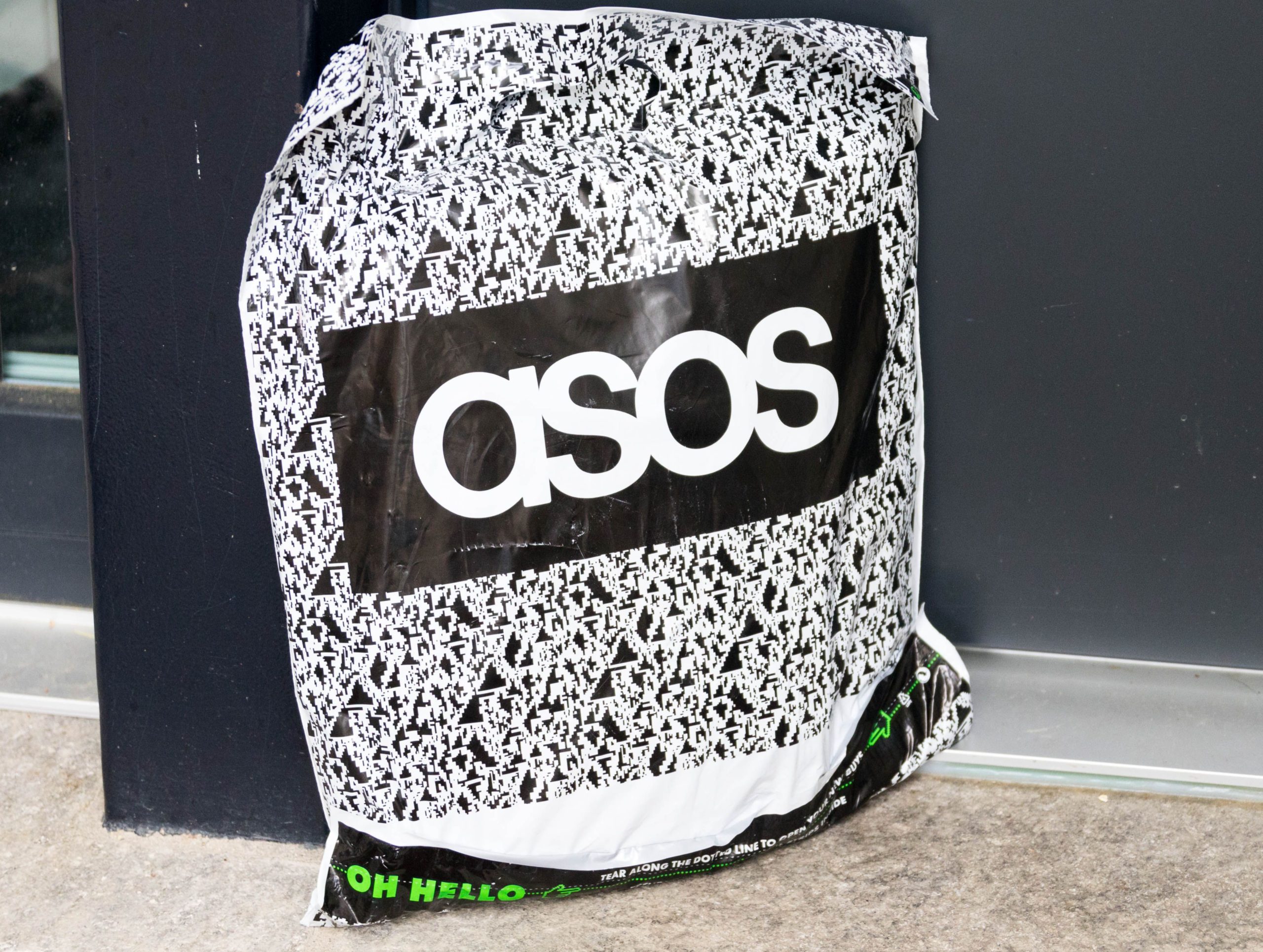 The GFA estimates that currently less than 1% of textile waste is being recycled into fibres for new clothes.

Clothing production doubled between 2000 and 2015 but the use of an item of clothing decreased by 36 per cent, according to the Ellen MacArthur Foundation.

If the landscape doesn’t change, by 2030, the fashion industry will have produced only twice the volume of emissions permitted to align with the Paris climate agreement’s terms, a separate from McKinsey claims.

In order to reach its targets, it would have to reduce its emissions by 45% by 2030.

Across the globe, the fashion industry was found to contribute approximately 4% of the total greenhouse gas emissions in 2018, McKinsey calculated.

This is due to the fact that fossil fuel-based synthetic materials and recycled synthetics make up more than half of total fibre production, according to the European Commission, and up to 500,000 tonnes of synthetic fibres from textiles were dumped into oceans every year.