Walmart claims it is outperforming Amazon in selling customer data

A top Walmart executive has claimed the big box retailer is outperforming its ecommerce rival Amazon in selling customer data, turning the business into a key revenue stream.

Walmart has scaled its data-monetisation platform, Luminate to become a big revenue driver for the company since its launch in October last year.

It provides a suite of data products to merchants and suppliers who stock Walmart’s shelves and experienced over 75% revenue growth between the final quarter of last year and the first quarter of 2022, as well as 50% growth in the number of suppliers joining the programme.

Luminate is a large part of Walmart’s plan to diversify its services and expand its technology division.

Since the platform’s launch, it has kept details including how many suppliers had purchased the data-product suite hush-hush.

“What we’re doing is groundbreaking, not just for Walmart, but for the industry in itself,” Walmart’s data head Mark Hardy told Business Insider. 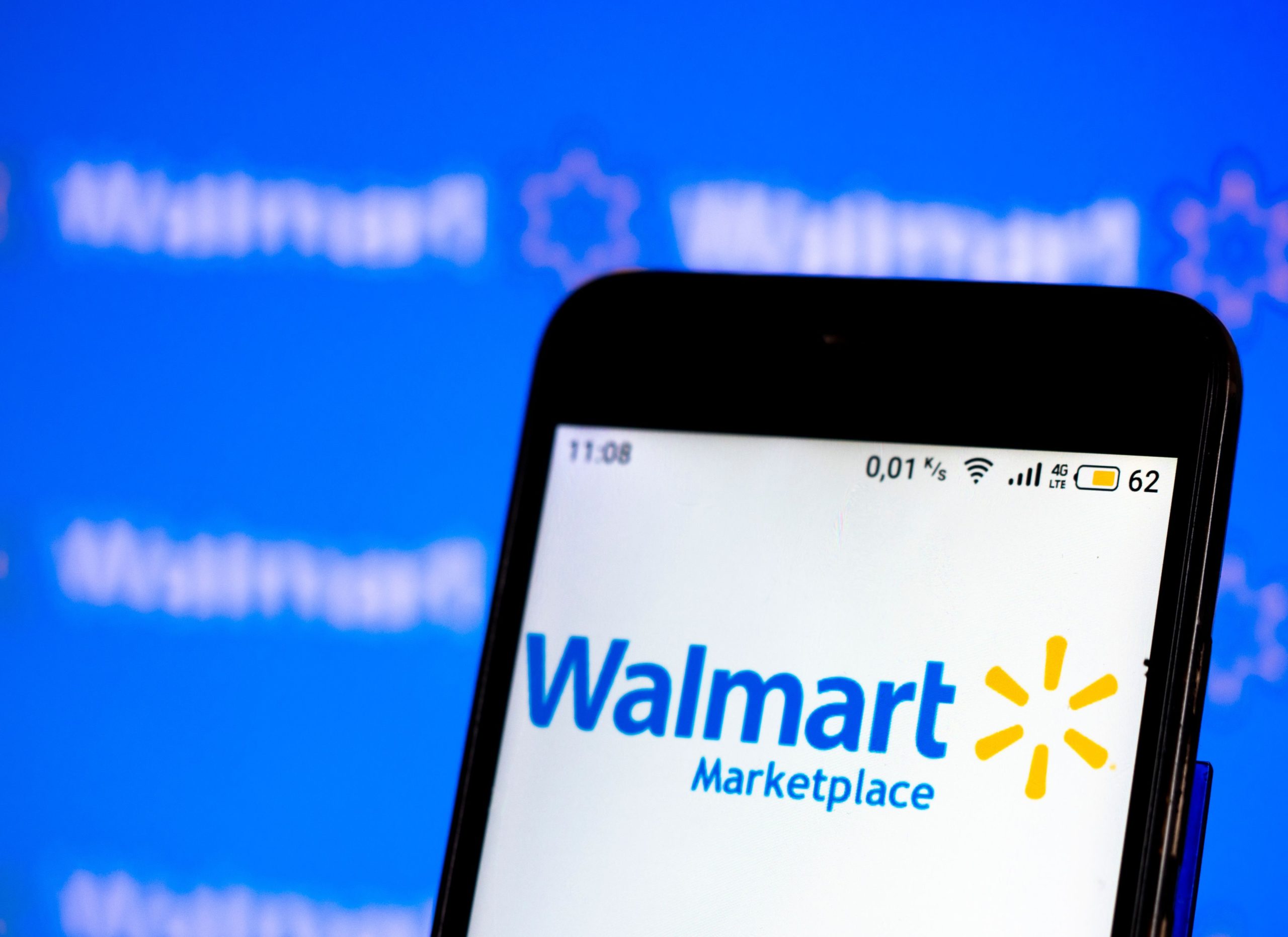 While data on shopping behaviour has been readily available for years on research platforms such as Nielsen, Hardy believes the distinction with Luminate is the “scale of data,” he said.

“The granularity possible in the analytics is what is very different from what would have been available anywhere else in the marketplace.”

Walmart has also allowed merchants and suppliers to conduct proprietary surveys with specific customers, or what Hardy and his colleagues have called “a community of shoppers.” The data is then aggregated and de-identified, Hardy explained.

“We’re building the right ecosystem that drives the right insights in a very agile manner, but then allows us to quickly apply those insights to then become more relevant to the customers,” he added.

On the company’s potential new rivalry with Amazon, Hardy explained how Walmart was outperforming Andy Jassy’s company by saying: “Walmart really encompasses the full range of options that we as consumers today face in the marketplace.

“Amazon does not have that presence across the omnicommerce world that Walmart does.”