Shopify is pushing into the advertising sector as part of a bid to help merchants combat Apple’s new privacy changes.

This means that direct-to-consumer brands that use Shopify as a platform to sell goods, and once-relied on Facebook to find custom, have had to slash advertising budgets as a result of acquisition costs rising.

It also requires merchants to opt in to sharing their data with Shopify. Shopify Audiences is only available to Shopify’s Plus merchants, however the Canadian ecommerce giant has plans to roll out the tool to other platforms like TikTok and Snap.

Audiences has been well received so far by Shopify merchants, with many believing the company’s first advertising product fits well with its overall mission of serving merchants.

Others have expressed doubt that the tool in its current iteration would completely solve the biggest issues that online sellers are facing in customer acquisition today. 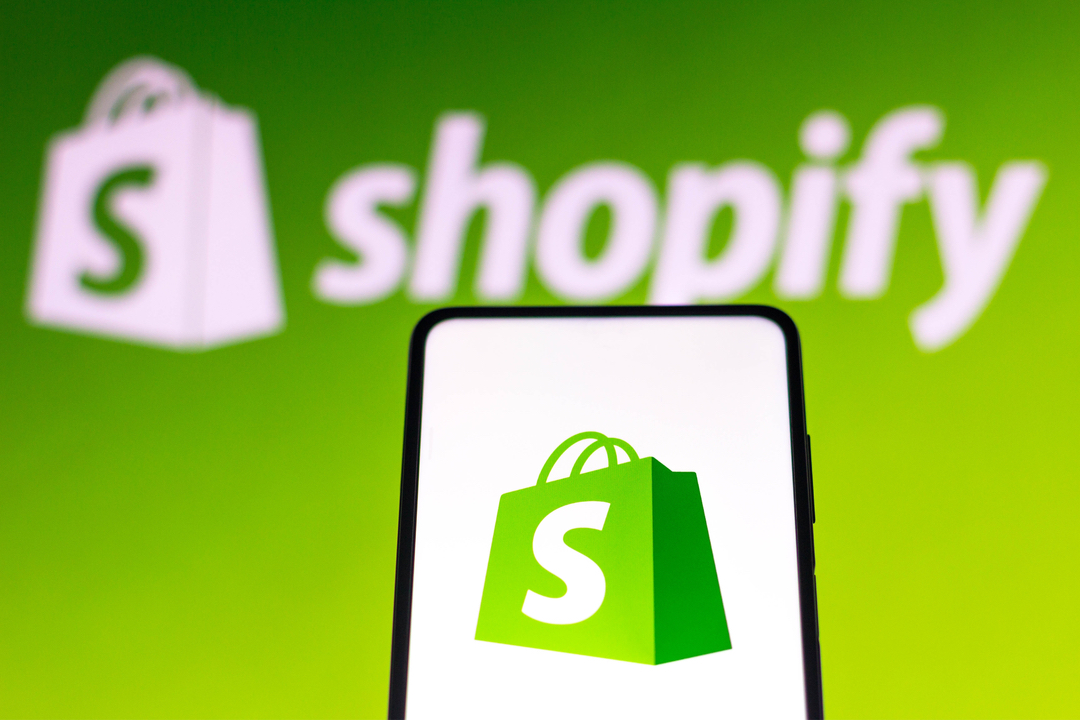 One merchant, Trove Brands, decided to test an early form of Audiences after being approached by a Shopify representative in June 2021.

Since then, the company has seen a 600% return on ad spend for one its brands, BlenderBottle, while using Shopify Audiences.

Trove’s chief marketing officer, Chase Waters, had been looking to add another way of targeting audiences after Apple’s iOS changes in 2021 made Facebook advertising less effective.

“It seemed like they were cutting out a lot of our ability to use audiences, or really isolate the right audiences that we wanted to target,” Waters told Business Insider.

“And with people opting out of tracking with iOS 14, we felt like this was just a good way to reach new people and people that we previously probably couldn’t reach.”

Waters was largely complimentary about the feature, saying it has generally helped his company’s brands to target new audiences they weren’t reaching with their existing targeting.

However, he did point out that after two to three weeks, acquisition slowed, despite the implementation of Audiences.