Amazon to start delivering items via drone this year

Amazon has announced that it will start its Prime Air drone delivery service in California this year, paving the way for a wider roll out of the tech.

It’s the first time the company plans to use drones for customer deliveries in the US.

Drone deliveries have long been hampered by a lack of support from the Federal Aviation Administration (FAA), however new regulation is starting to bring down the barriers for adoption. 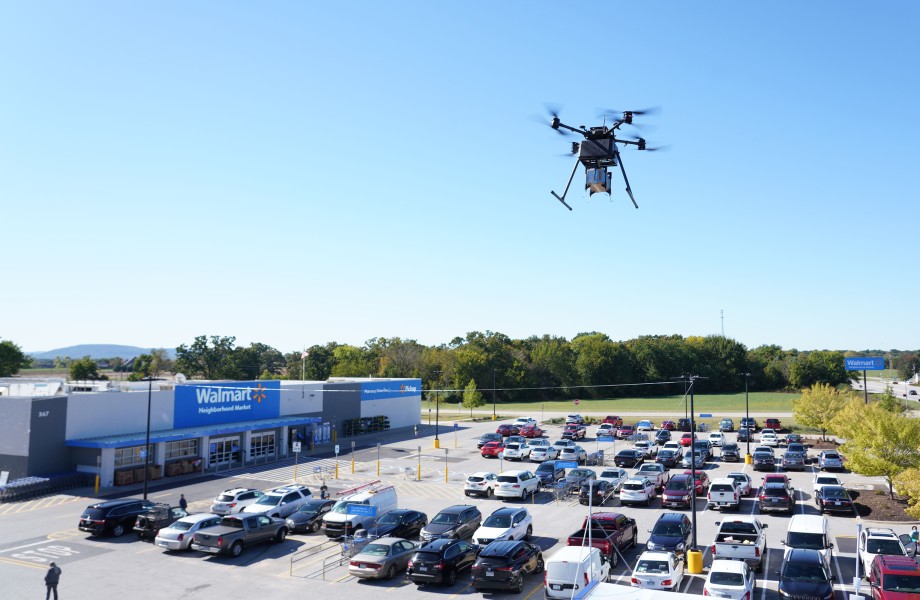 The FAA granted Amazon approval to fly drones in 2020.

Walmart’s drone delivery program is already available to more than 4 million households in the US, for example. And Alphabet’s Wing program has been delivering food and other products in Australia.

Amazon has said that it plans to delivery products from its marketplace to residents of Lockeford, California, using customer feedback to improve the operation.

Packages will be dropped into consumers’ backyards, with Amazon drones able to detect and fly around obstacles such as chimneys.

“It can also detect moving objects on the horizon, like other aircraft, even when it’s hard for people to see them,” Amazon said in its announcement.

“If obstacles are identified, our drone will automatically change course to safely avoid them.” The drone also makes sure there aren’t people, animals or other obstacles at the delivery site, the company said.