The UK government is still fighting to secure the listing of Cambridge-based tech group Arm Holdings, according to the UK’s tech minister Chris Philp.

Securing Arm is a vital part of the UK’s digital strategy to attract and build fast-growth businesses in the UK.

Philp said that the government was still working hard and closely with the management team of Arm in trying to convince them to list in London and snub New York.

The UK has recently changed ruling surrounding the stock market in London in order to entice more tech companies to list there.

“I think Arm themselves have said that initial comments suggesting that it would be a Nasdaq listing was sort of premature,” Philp told the Financial Times.

The effort from the government comes after Arm’s Japanese owner SoftBank said it was likely to float the UK-based business in the US.

This prompted a charm offensive by UK ministers and stock exchange executives.

Philp was quick to point to the number of companies that have launched a dual listing in both the US and the UK.

“Lots of big successful companies use this model. But we’re also obviously wanting to promote the UK as an exclusive venue for listing.” 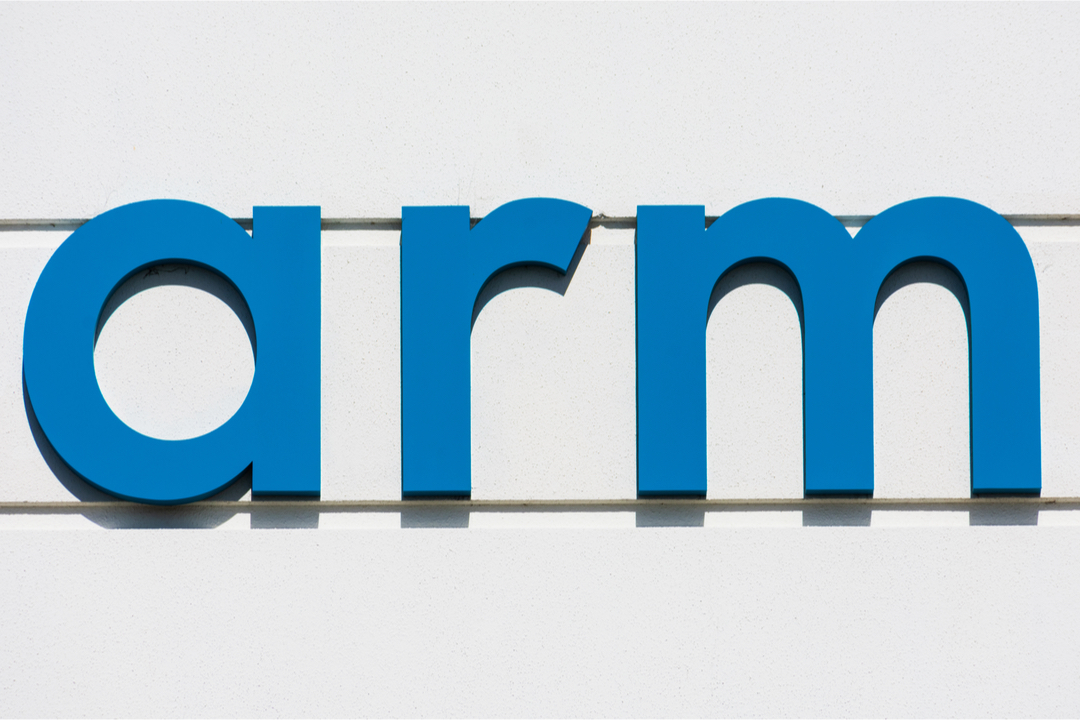 READ MORE: Arm to axe up to 1,000 jobs after Nvidia takeover falls through

Tech executives are reportedly worried about the lasting effects of an IPO-snubbing by Arm on its exchange as it attempts to make the UK a global tech powerhouse.

Philp called on tech companies in the UK to be “globally ambitious” as he outlined plans to cut red tape that governs parts of the tech sector to stimulate growth, the Financial Times reported.

“Brexit has not impacted tech one iota. In fact, it creates opportunities because we can adopt a more flexible regulatory regime,” he said.

“So we’re reducing the burdens imposed by GDPR [for example]. And making sure that data can be better used for innovation.”

Arm axed up to 1,000 jobs after its proposed takeover Nvidia takeover fell through in March.