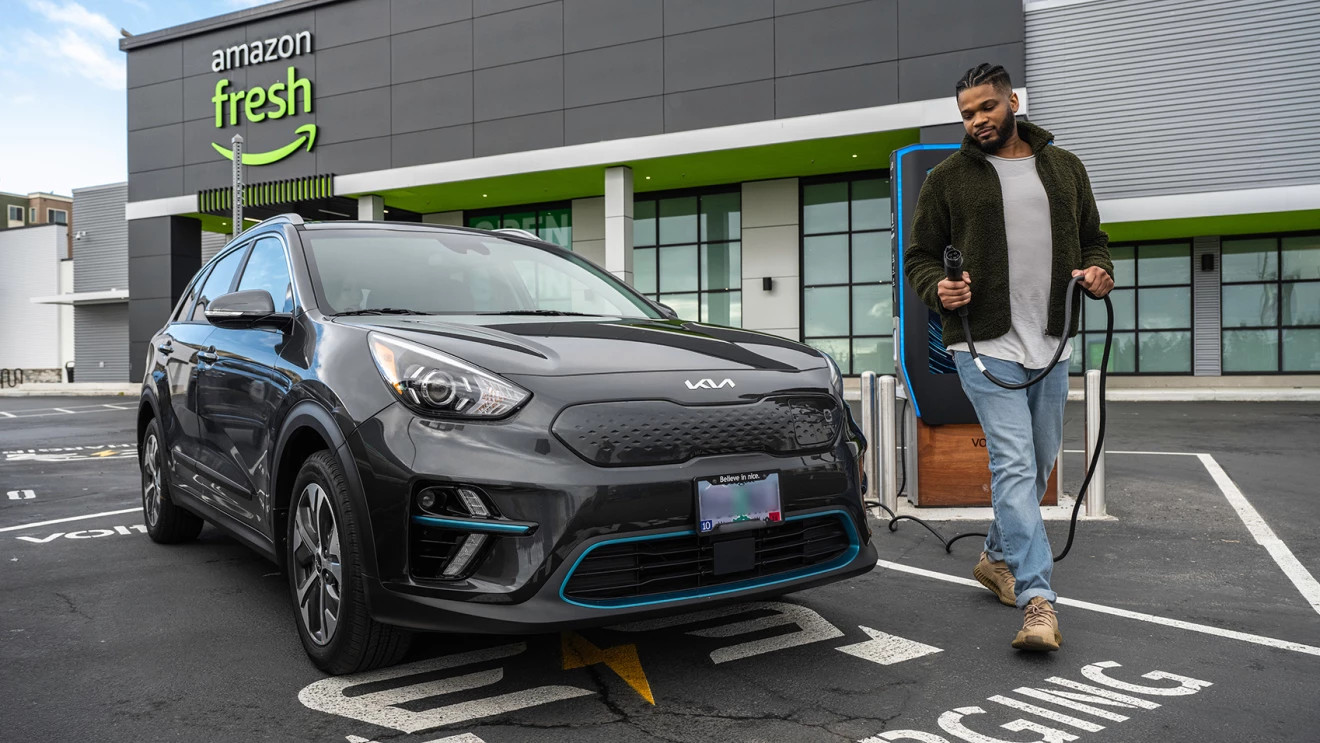 All stores utilise Amazon’s revolutionary Just Walk Out (JWO) technology which the ecommerce giant has now begun selling to other businesses to help streamline their checkout operation and remove friction.

The new store in Hoxton will include Amazon’s own ‘by Amazon’ range which covers a selection of hot food, ready-meals and everyday groceries.

Customers can also pick up items purchased on Amazon UK at the Amazon Hub in-store, and return items without needing to package the product or print a shipping label.

The store is the 18th store based in London, with another bricks-and-mortar location rumoured to be opening in Sevenoaks, Kent.

The Seattle-based store boasts more than a dozen sustainability upgrades and features, saving 185 tons of CO2 every year compared to the average grocery store – equivalent to driving around the Earth 18 times.