Klarna’s CEO Sebastian Siemiatkowski believes that his company will be a ‘force for good’ in the UK’s cost of living crisis.

Siemiatkowski made the announcement the on the opening panel of London Tech Week on Monday.

“We have the ability to very quickly adapt as the macroeconomics are changing, and be very mindful of making sure that our consumers don’t overextend themselves,” he told The Times. 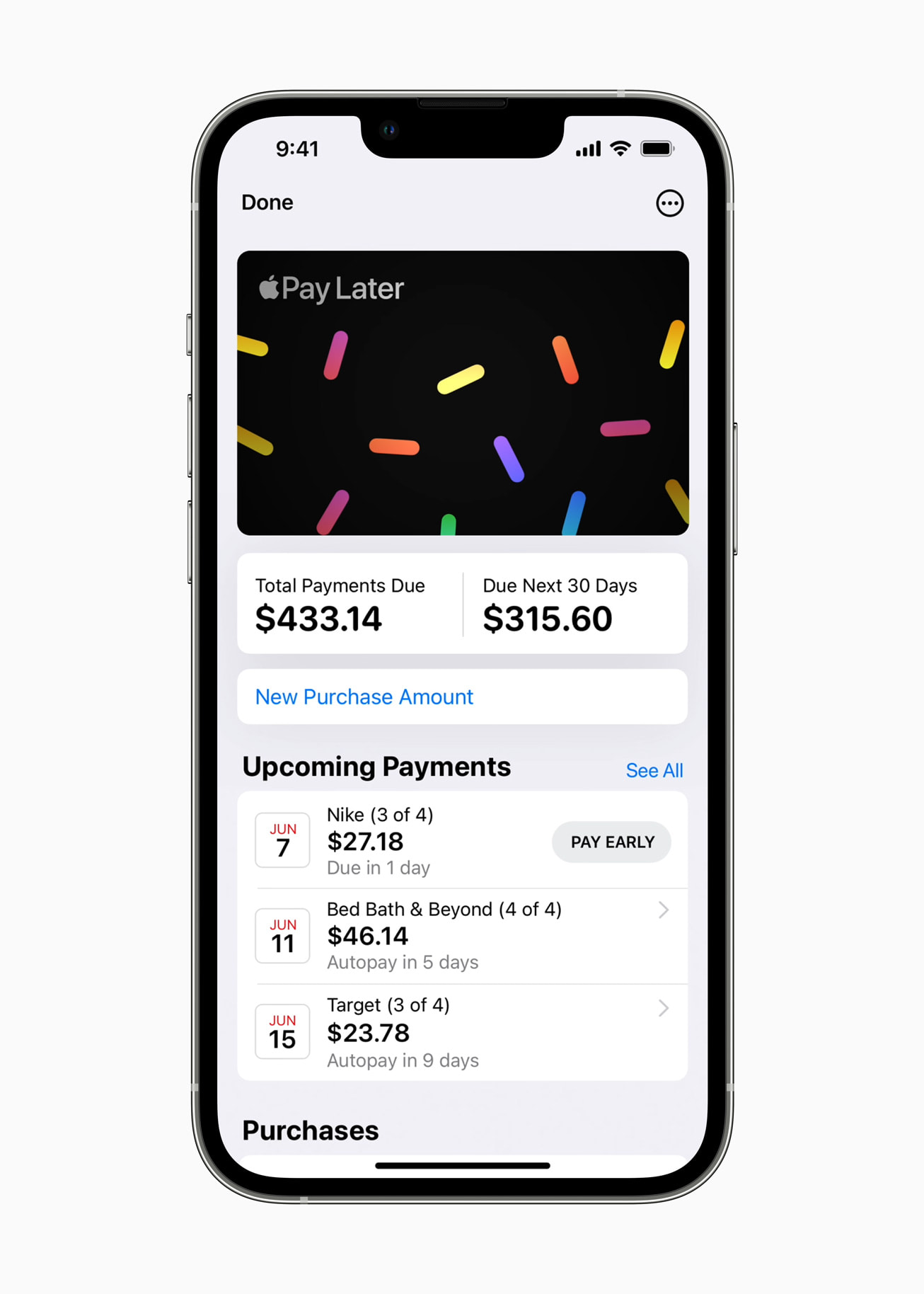 “So it’s a huge difference, and we take an underwriting decision on every transaction. Credit cards give you a big balance and say, go and spend it and maximise out on it, [for Klarna] every new transaction is a new decision.”

As a result of the low borrowing amounts of Klarna’s 150m-strong customer base, Siemiatkowski claims the BNPL giant turns around its balance sheet 12 times a year.

Currently, Klarna’s losses remain 30% under the credit industry standard, with 40% of the fintech giant’s volume is debit transactions since it introduced ‘Pay Now’ last year.

Regulators are set to clamp down hard on the BNPL sector, throwing up a degree of uncertainty around how the sector will function once legislation is introduced.

Last month, Klarna announced a round of redundancies in order to cut losses, with 10% of the company’s workforce losing their jobs.

On the topic of Klarna’s rumoured IPO, Siemiatkowski said:  “God, if I wanted to IPO and exit, I would have done it 10 years ago. I’ve been at it for 17 years, I want to continue for a couple of decades.”