Chinese tech workers are struggling to find work after the country’s nationwide Big Tech lockdown has slowed down growth.

This comes as part of President Xi Jinping’s move towards “common prosperity,” a bid to widen the country’s middle class demographic.

Some of the country’s biggest tech firms including Alibaba, JD.com and Tencent have all been hit by numerous probes and antitrust fines.

This has resulted in a huge tech sell-off by investors, which at its peak wiped out over $2 trillion in market value.

The market’s outlook has become so bleak that last month Premier Li Keqiang summoned 100,000 officials to a nationwide video conference to urge them to take action and boost growth, the Financial Times reported.

One tech worker, Becky Sun, has submitted applications to over 80 companies since losing her job at a Beijing-based internet group at the start of the year.

The former manager has completed around 20 interviews, however the job offers she landed required a pay cut of 50% or more and a demotion. 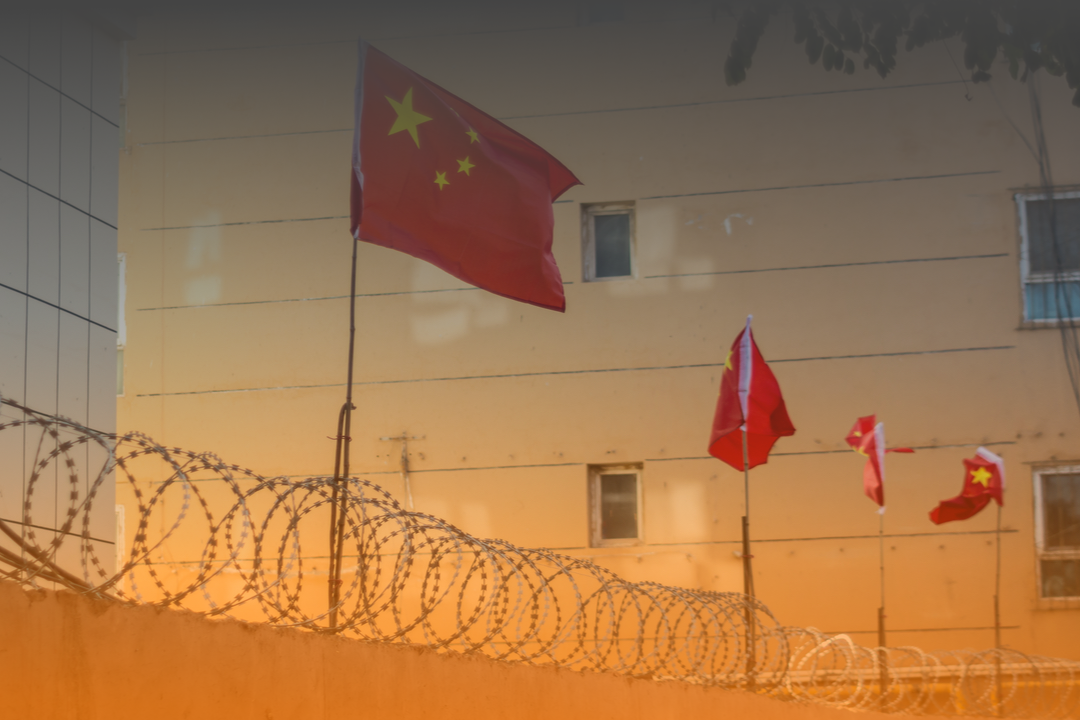 READ MORE: Why China is at loggerheads with the retail sector

“The openings I’m looking at now are no longer management level,” Sun, who is in her mid-30s, told the Financial Times.

She added that the job market was “the worst I’ve ever seen it”.

Another worker, a 37-year old account manager named Qi, added that it had “never been this hard” to find a job.

Chinese tech workers have endured a loss of office perks, job cuts, headcount freezes, frozen wage packets and in some cases a fall in pay, over the past 12 months.

Executives at two of the country’s largest tech giants, Tencent and Alibaba, vowed “cost control” was at the top of their agenda.

Employment figures for the world’s second-largest economy showed that unemployment rate for younger workers aged 18 to 24 rose to a record 18.4% in May.

Over 10 million graduating university students will soon be seeking jobs. So many have already had job offers revoked that they have begun to joke about being “graduated” by tech groups, a euphemism for being dismissed, before their actual graduation, the Financial Times reported.