The new feature will allow users to split purchases between $199 and $10,000 into monthly payments that are spread over a six- to 24-month period.

In order to use the feature, customers complete a short application after selecting the Pay Monthly feature as their chosen method of payment at checkout.

If approved, they will be able to select from up to three different plans with different lengths and APRs ranging from 0% to 29.99%.

The payments giant said it would use proprietary data and Pay Monthly loans will also be reported to credit bureaus, following in Klarna’s footsteps after it announced it would do the same earlier this month. 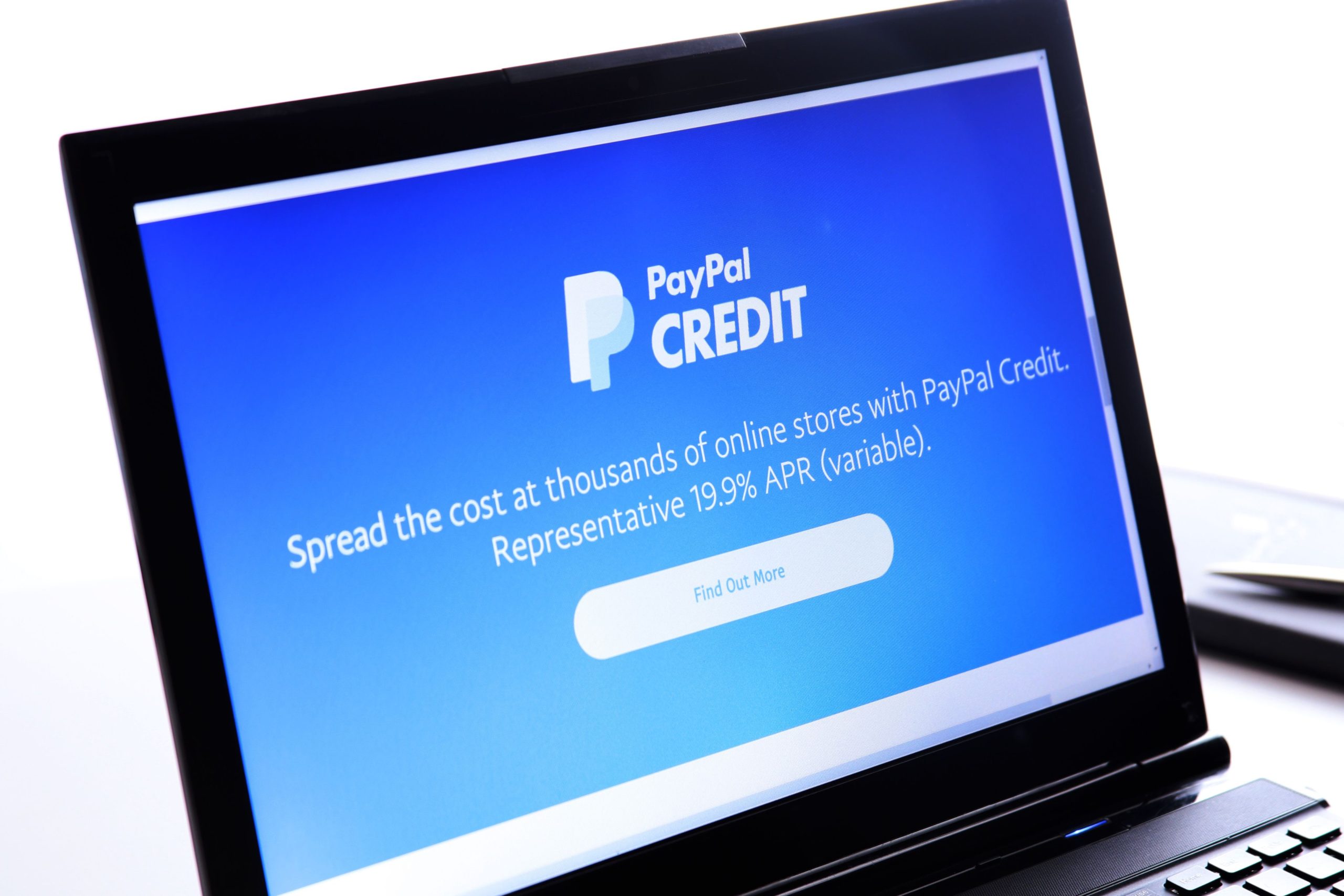 READ MORE: PayPal’s BNPL offering is “cynical as f**k,” according to Uncrowd CEO

Pay Monthly will not require an additional payment for merchants to use and will be automatically available to integrate.

The new solution adds to the company’s ‘Pay in 4’, interest-free instalment plan and PayPal Credit.

BNPL giant Klarna counts nearly 150 million global users, with 25 million of those in the US, while Afterpay counts around 20 million users worldwide.

Shah noted that travel, auto, tech, and home goods as areas where Pay Monthly could be particularly attractive for customers.

“As consumers plan summer activities and move into the back-to-school season, we want to provide them the choice to pay for their purchases in the way that best suits their budgets,” Shah said.