Two investment firms who have expressed an interest in purchasing ecommerce retail group THG are set to abandon their pursuit.

Both Belerion Capital and King Street Capital Management had made an “unsolicited, highly preliminary and indicative non-binding proposal” of around £2 billion, the Financial Times reported.

The proposal was rejected as inadequate, however in making it public, a “put up or shut up” deadline of June 16 was implemented, under UK takeover rules.

A formal statement confirming the offer withdrawal is expected on Thursday, rendering both parties unable to make another approach for six month unless another bid is tabled by another party. 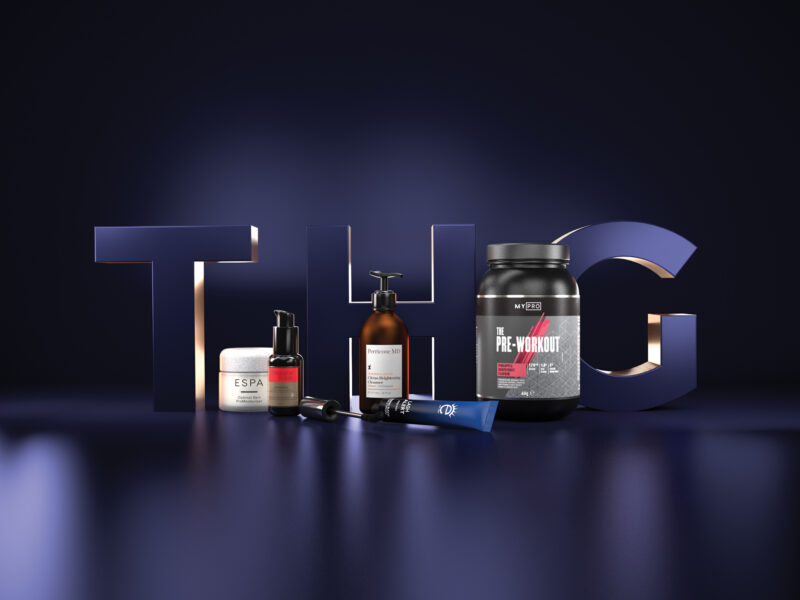 Belerion is already a shareholder in the Manchester-based group.

News of the offer sparked the THG’s share price to climb, however it never reached the 170p bid price, which implied investors weren’t entirely convinced on the offer.

The company’s co-founder Matt Moulding still holds a “special share” giving him power to veto any hostile takeover, although he has pledged to relinquish this after receiving criticism.

Bid speculation has rarely been far from THG since the shares began to fall last summer. That pace of decline picked up after an investor day in October that left many with concerns about the company’s governance and strategy.

The company said at the time of its full-year results that it had received various “unacceptable” proposals.

Property investor Nick Candy also claimed it was in the “in the early stages of considering a bid,” in May, however it has yet to materialise.