Elon Musk addressed Twitter employees on Thursday ahead of his $44 billion acquisition of the social media giant.

Musk, who owns both Tesla and SpaceX already, agreed to purchase Twitter earlier this year, however he has expressed concerns surrounding the deal.

One reported stumbling block came after Musk alleged that the platform was not accurately disclosing the number of fake or spam accounts.

Musk addressed company employees in an all-hands meeting. This is what he said:

According to CNBC, a significant increase in daily users would be deemed as a success in Musk’s eyes, hopefully reaching over one billion active users per day.

In the company’s Q1 earnings this year, it announced that it currently had 229 million monthly active users.

Twitter said in its Q1 2022 earnings that it had 229 million monthly daily active users.

Musk’s definition of success would also include whether Twitter is helping further civilization and consciousness, he said.

Users should be allowed to say what they want on Twitter

Musk said that he believed all Twitter users should be able to say what they want on Twitter without the fear of repercussion, provided it was legal.

However, he was quick to differentiate his policy idea from Twitter potentially promoting hate speech, CNBC’s source said. 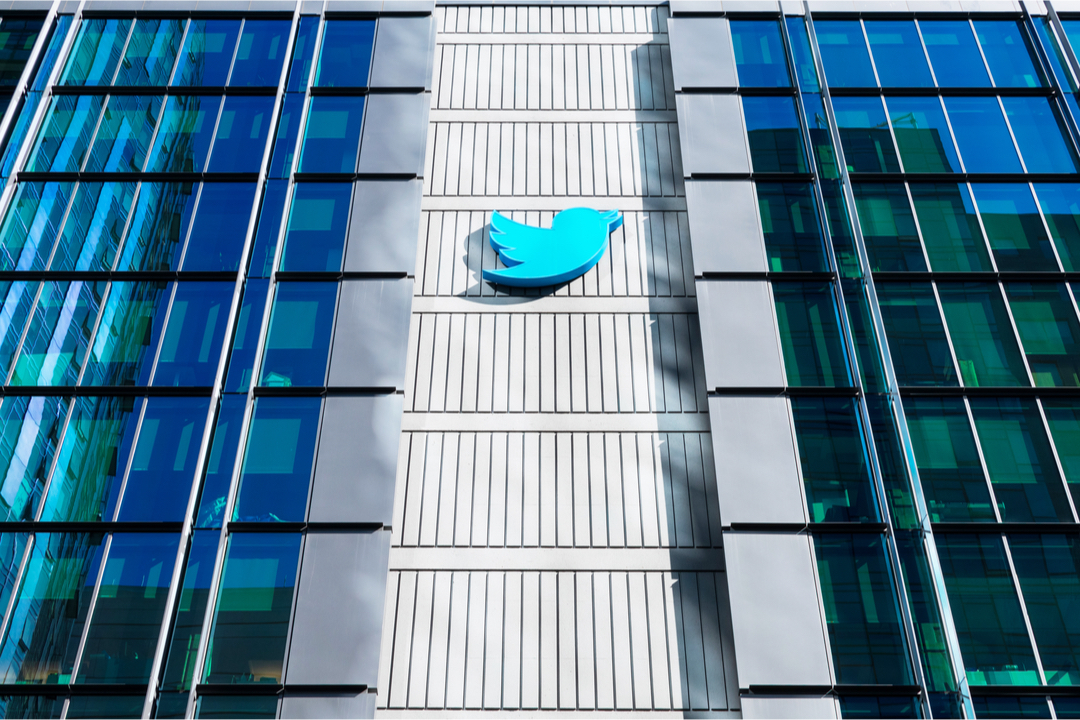 READ MORE: Businesses may need to pay to use Twitter, Musk says

“People should be allowed to say anything they want, but that doesn’t mean Twitter should promote it,” Musk said.

Users should also have the right to filter out content they don’t want to see, he added, saying that the standard is much more than not offending people, it’s that they are entertained and informed.

He also reiterated a comment he made online earlier where he expressed that if 10% of the far left and far right are upset, Twitter is doing the right thing.

On the topic of inclusion and diversity, Musk claimed the most inclusive thing to do would be to get all humans on Twitter.

If a employee is not pulling their weight, then he doesn’t see why they should stay on

“If someone is getting useful things done, that’s great. If they’re not then I’m like why are they at the company,” he said.

This prompted a number of concerns being expressed around the notion of lay-offs.

“It depends. The company does need to get healthy,” Musk said, according to the source. “Right now the costs exceed the revenue”

Musk said there has to be some rationalisation of headcount or else Twitter won’t be able to grow. “Anyone who is a signification contributor has nothing to worry about,” he said.