Etsy has been accused of not paying enough tax in the UK after only paying out £128,000 despite pulling in £160 million in sales.

Had the handmade goods platform booked all of its sales in the made in the UK at its local entity Etsy UK, it would have been liable to pay some £7 million in corporation tax, according to TaxWatch.

“Despite Etsy’s ethical pretensions, it is in fact just another US tech company using the same tax structures as other US tech companies to move profit out of the UK and into tax haven Ireland,” TaxWatch‘s George Turner told Cityam. 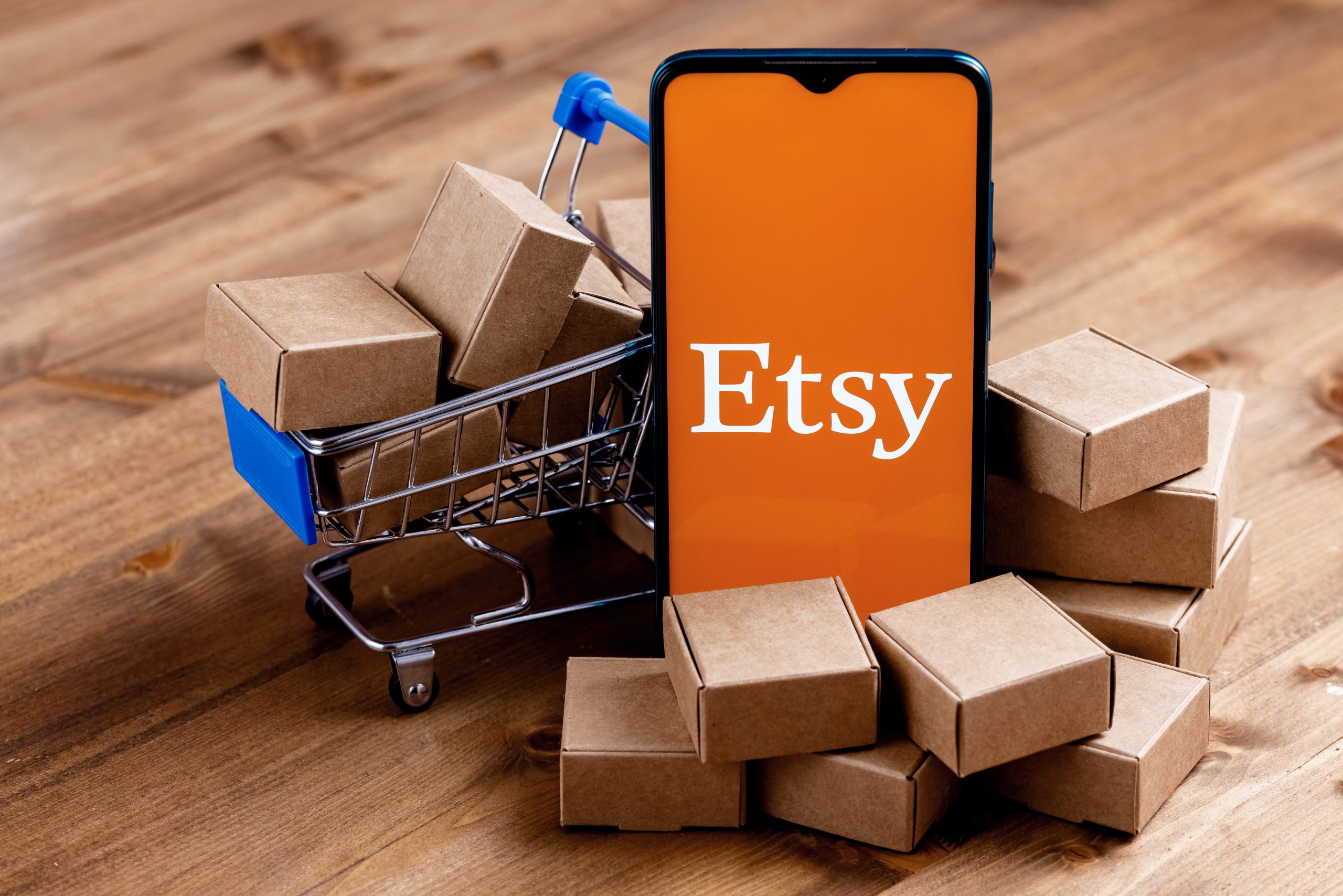 Etsy has joined US tech giants Microsoft, Apple, Google, Facebook and Intel in setting up operations in Ireland.

A spokesperson for the ecommerce platform said the company had “paid or accrued for any known and material tax obligations in compliance with current cross-border tax laws. Cross-border corporate tax law is extremely complex and Etsy is committed to paying our fair share.

“Ireland is the location of our international headquarters, where we employ dozens of people who support our international community across many critical business functions, like software and product engineers, payments operations, technical project managers, and member support.”

Ecommerce giant Amazon has also received widespread criticism after only paying out £492 million in UK tax last year as sales soared past £20 billion.