Amazon executives are concerned that the company will run out of warehouse staff by 2024 thanks to gruelling shifts, according to an a leaked internal document.

The document, which was first reported by Recode, read: “If we continue business as usual, Amazon will deplete the available labor supply in the US network by 2024.”

It was published internally in 2021 but according to Recode, a spokesperson for the company did not refute its existence or authenticity.

California is most likely to suffer from the worker shortage, with Inland Empire being mentioned specifically.The region is approximately a two hour drive from 20 million potential Amazon customers.

Mesa in Arizona, Wilmington, Delaware and Memphis were all mentioned as areas that could run out staff very soon, Amazon statistics show.

The company had an attrition rate of 123% last year and employs around one million people in the US alone, which includes head office workers.

Its sky-high attrition rate is far above the national average for warehouse and transportation work.

Amazon has received a lot of criticism for how it treats its workers, from long shifts to unsavoury working conditions and injuries.

In 2020, for every 100 Amazon workers, six were injured, the Washington Post report claimed. 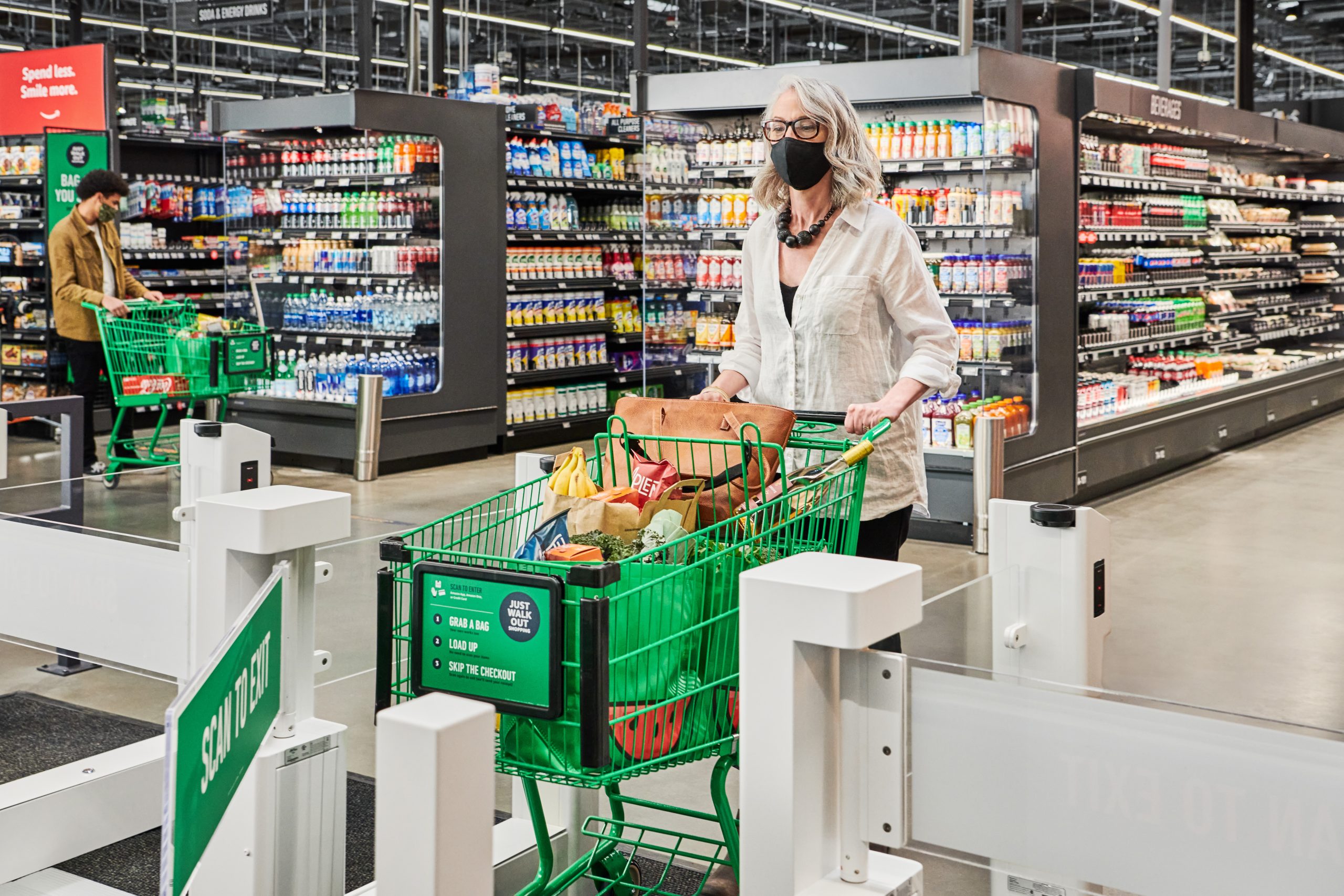 “‘For us, employee safety is priority number one for us in our fulfillment centers,” Amazon CEO Andy Jassy said in September.

In the run up to the pandemic, Amazon lost workers at a rate of 3% per week, with an annual turnover of 150%.

A former manager at Amazon’s Phoenix warehouse, Michael Garrigan, told Recode that the culture is now geared towards keeping workers in their jobs as a result of the high attrition rates.

“They were so concerned about attrition and losing people that they rolled back all the policies that us as managers had to enforce,” Garrigan said.

Garrigan said that managers joked about not bothering to write up workers with citations because HR would ‘exempt it.’

“‘It was almost impossible to get fired as a worker.”