Currently, the robots that Amazon has rolling around its warehouses must operate in a caged area away from employees, however Proteus will be able to move free in the warehouse as it has the capability to dodge obstacles.

The ecommerce giant announced in a blog post that Proteus will first be deployed in warehouses moving “GoCarts,” which is Amazon’s term for tall, wheeled cages containing packages that need to be moved around the warehouse.

Amazon did not reveal exactly when workers would see Proteus in their warehouses or how many will be deployed. 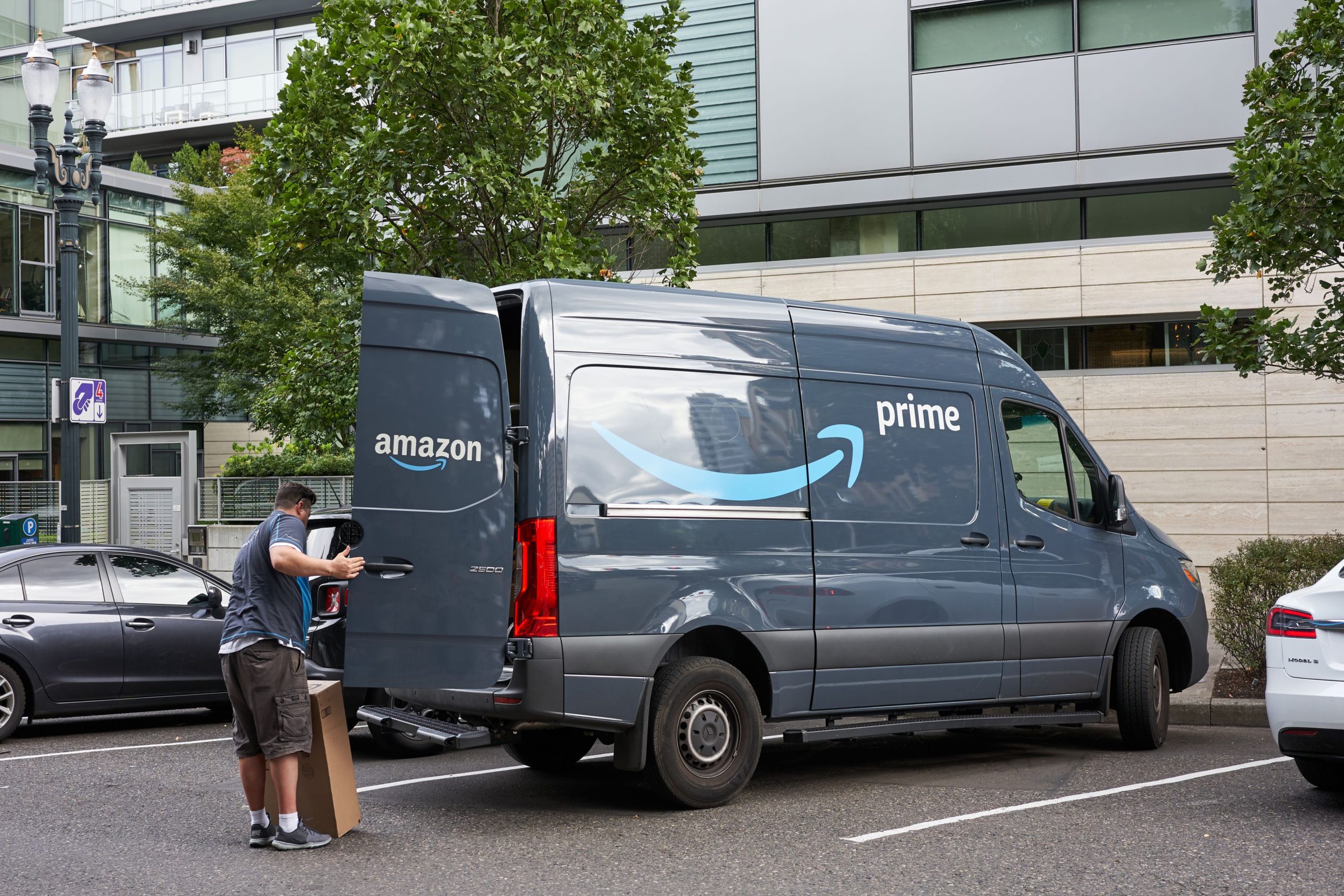 Amazon receives widespread criticism for how many injuries are sustained in its warehouses, with over a thousand serious injuries at Amazon UK sites have been reported to health and safety bodies since 2016, according to trade union GMB.

The trade union revealed that 294 injuries were reported in the 2020/21 financial year, a rise from the 231 being reported a in the same period a year earlier.

Amazon’s site in Coalville had the highest number of injuries, reporting 95 over the last five years. Its Dunfermline site reported 93 and Manchester Sunbank Lane, 87, respectively.

The company introduced a range of new robots named after characters from TV programs “Sesame Street” and “The Muppets,” in order to reduce injury rates inside warehouses.

Despite this, leaked internal data published by Reveal in 2020 showed robotic warehouses had higher rates of injury than warehouses that don’t use robots.

Reveal’s investigation suggested robotic warehouses have higher production quotas than non-robotic ones, meaning the physical strain on workers is greater.