Barclays has called on the retail sector to come together to halt rising levels of buy now, pay later (BNPL) debt.

The UK banking giant has warned that approximately 876,000 UK consumers could be plunged into unmanageable debt this year without intervention.

Research from Barclays finance arm in tandem with charity Step Change found that UK consumers were increasingly turning to BNPL products amidst the cost-of-living crisis.

The data found that 36% of consumers said that BNPL products had become more appealing since inflation and energy costs began to climb.

This has prompted retailers to set themselves up for a soaring demand for new BNPL products.

According to Barclays, merchants that offer BNPL credit estimated that the products will account for 22.1% of sales by the end of 2022, rising from 18.7%. 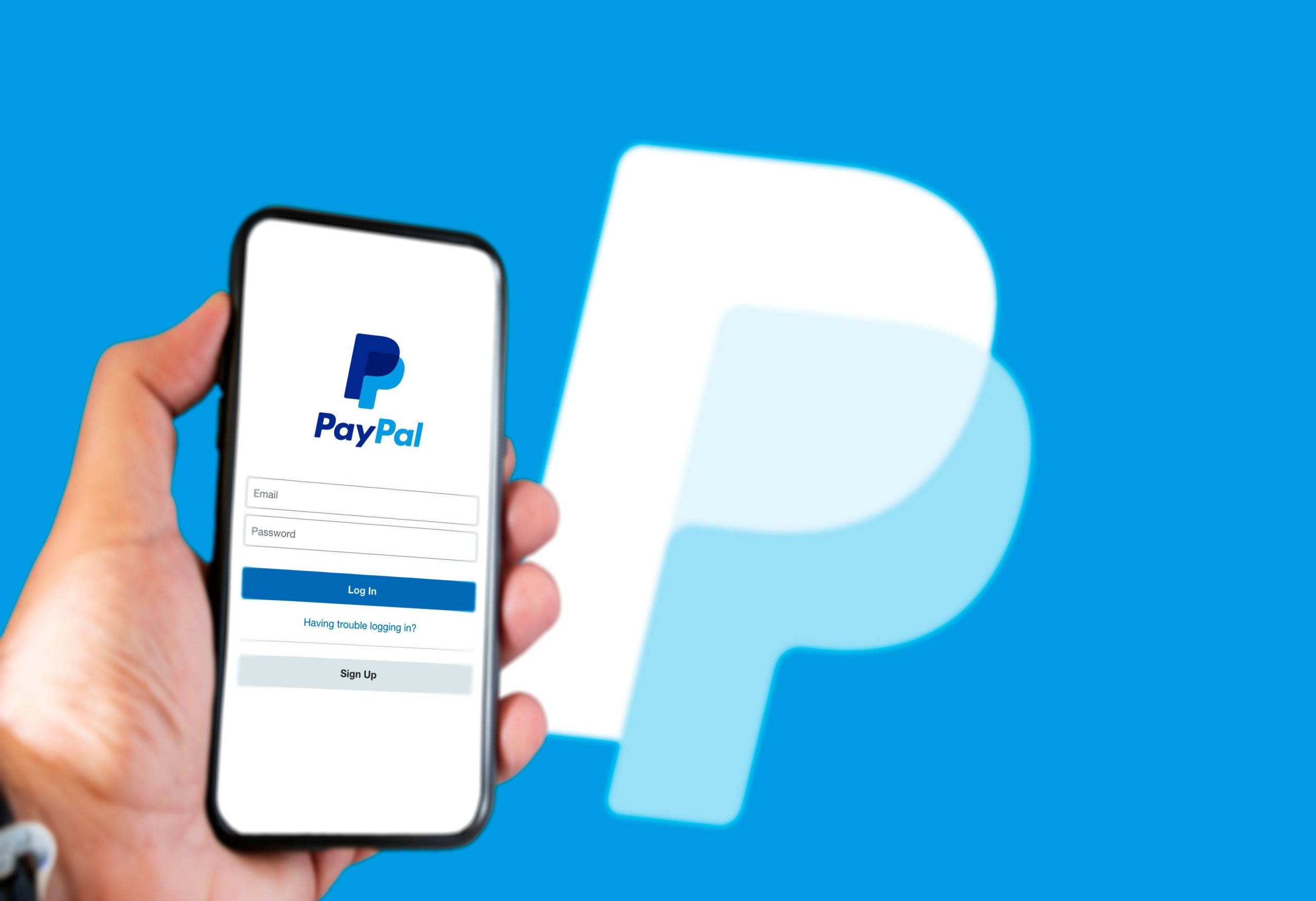 Retailers were dubbed as a “vital gatekeeper” in the lending process by Barclays Partner Finance head Antony Stephen.

“However tempting it may be to evaluate BNPL payments purely on their acceptance rates or merchant fees, they need to go further and look at how responsible the lending process is behind each transaction,” he said.

“Our research shows that the ambition is there: around nine in 10 retailers support Barclays’ view that all credit providers should be subject to the same checks and balances.

“Businesses such as Amazon and Apple, who have already chosen to partner with regulated providers like Barclays, deserve credit for prioritising good customer outcomes over short-term profits.”

The bank said it was concerned at how many retailers do not fully understand the credit options they are offering to customers as means to pay for purchases.

Its research claimed to uncovered “sizeable knowledge gaps” about the pitfalls of unregulated lending.

An astonishing 54% of retailers wrongly think that most BNPL companies perform a full credit check before deciding to lend money to a consumer, the study revealed.

A further 52% mistakenly believe that all BNPL brands report their lending to the UK credit reference agencies.

The UK Treasury this week unveiled its strategy to regulate the burgeoning BNPL sector, the plans included requirements for BNPL to perform affordability checks and bringing companies within the remit of the Financial Ombudsman Service.