Klarna launches loyalty card and in-store payments in the UK

Klarna has announced the launch of its ‘Loyalty Card’ feature in the Klarna app, allowing users to access their physical loyalty cards digitally, removing the need to carry around the plastic equivalent.

The buy now, pay later (BNPL) giant also launched its ‘Digital Cards’ feature in the UK, meaning consumers will be enabled to purchase any item in three, interest-free instalments at participating retailers.

According to a recent study by Klarna, 87% of UK consumers say loyalty programs influence them to buy again from a brand.

However, today many loyalty programs require consumers to carry a physical card with them, which consumers find inconvenient.

The data found that nearly a third (30%) of UK respondents have been put off signing up for a loyalty program because they didn’t want to carry another card. 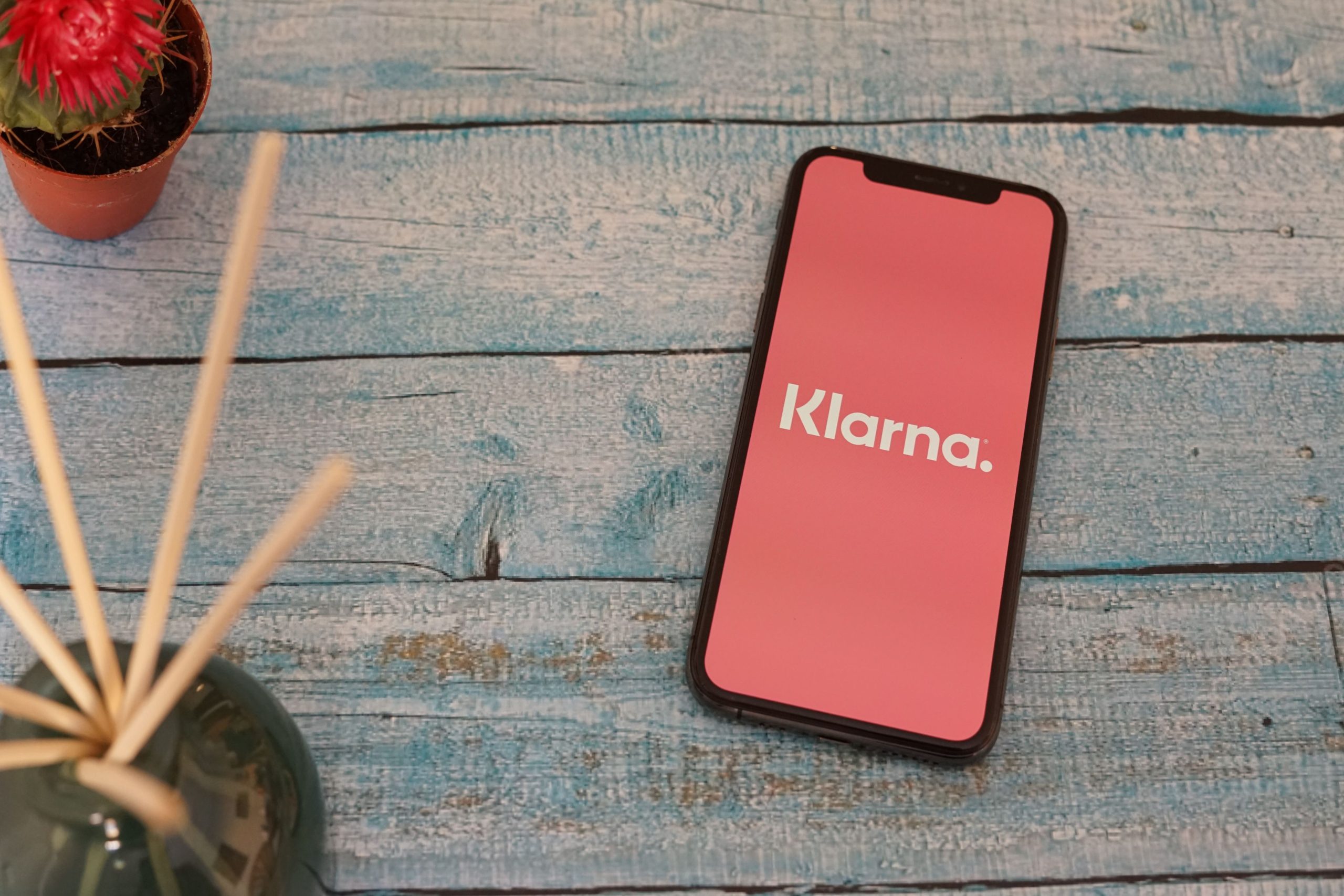 READ MORE: Klarna CEO believes his company will be a ‘force for good’ during cost of living crisis

A further 48% of British consumers do not carry all of their loyalty cards with them while out shopping, meaning they regularly miss out on rewards when shopping in-store.

The feature will be made possible through Klarna’s wallet provider Stocard, which it acquired in 2021.

At the checkout, the card’s digital barcode stored in the app can be scanned in the same way a physical card would be scanned. The feature supports over 400 reward programs in the UK alone, spanning everything from clothing and beauty to technology and groceries.

“Physical loyalty cards are an inconvenience in today’s digital world and are therefore often left at home, resulting in consumers missing out on deals and merchants losing a prime opportunity to reinforce brand loyalty,” Klarna product director and founder of Stocard Björn Goss said.

“We all know the situation: you are offered to join an attractive loyalty program but don’t want to carry yet another plastic card around.

“By equipping Klarna App users with a digital space to collect their loyalty cards we allow them to reap the rewards of their in-store purchases in a far more convenient way, helping ensure that every penny spent counts towards a return.”