Nike has announced it will fully withdraw from Russia in the wake of the country’s invasion of Ukraine after suspending its business operations in the country in March.

The move means Nike becomes the next big-name to pull out of Russia, joining other global brands such as McDonald’s, Marks and Spencer and Coca-Cola. 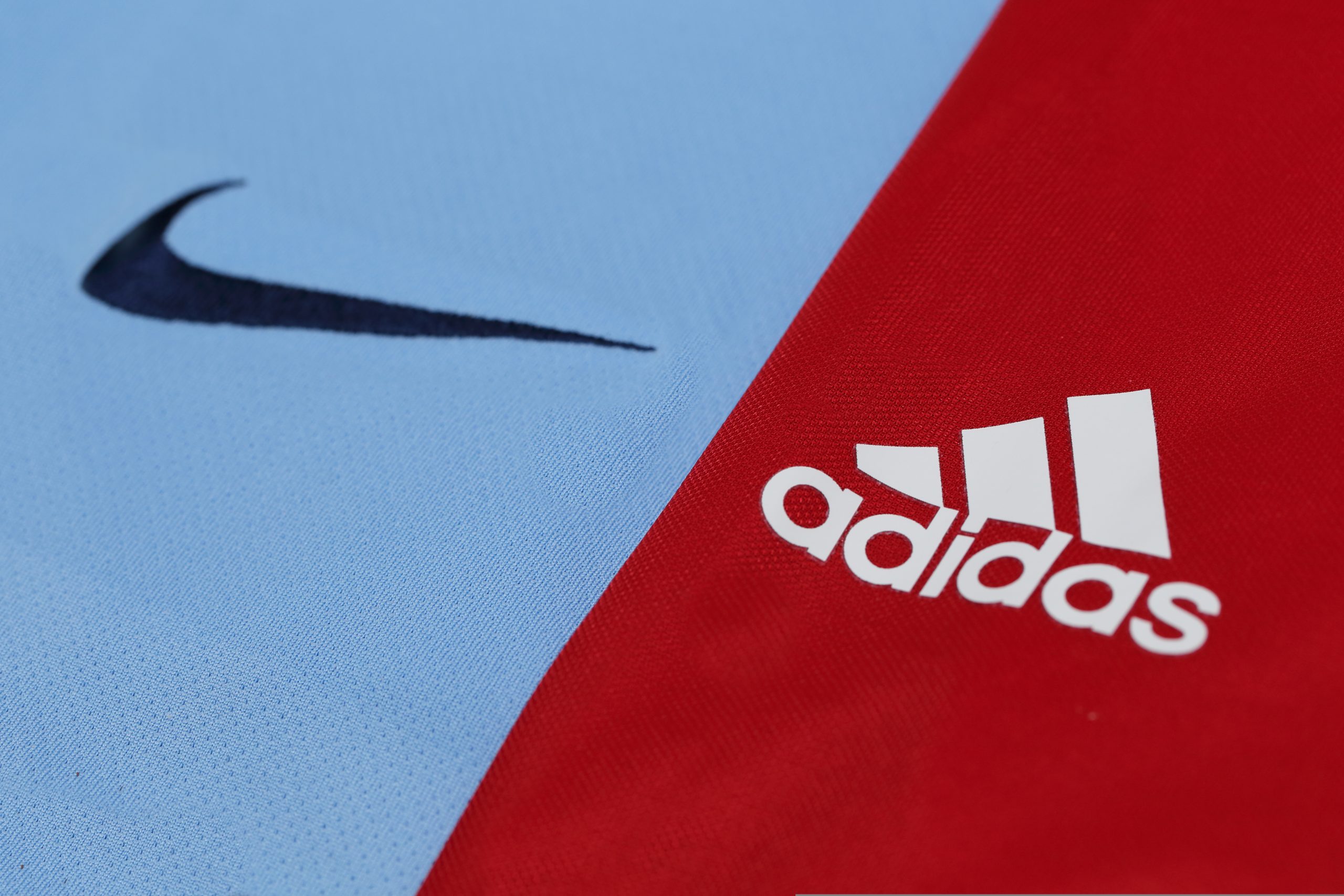 Reuters first reported the decision by the sportswear giant, citing an internal email.

Nike announced the end of a franchise agreement with Russian firm Inventive Retail Group in May, meaning that Nike-branded shops across the country were already closed.

However all outlets run by other independent partners will now shut their doors permanently.

The outlets run by other independent partners of the company will now also shut up shop permanently.

Nike operated over 100 stores in Russia, compared with 241 in the US, according to its website.