Amazon’s Alexa will soon be able to recreate the voices of user’s dead relatives.

The tech juggernaut revealed it was building the technology to allow its voice assistant device to impersonate people with a recording of a somebody’s voice provided it is less than one minute long.

In a video released to showcase the tech, a synthetic voice of a deceased grandmother reading a story to her grandson.

The child said: “Alexa, can grandma finish reading me the Wizard of Oz?”.

Amazon has not yet confirmed when it expects to release the feature or whether it has any plans to restrict how it used. 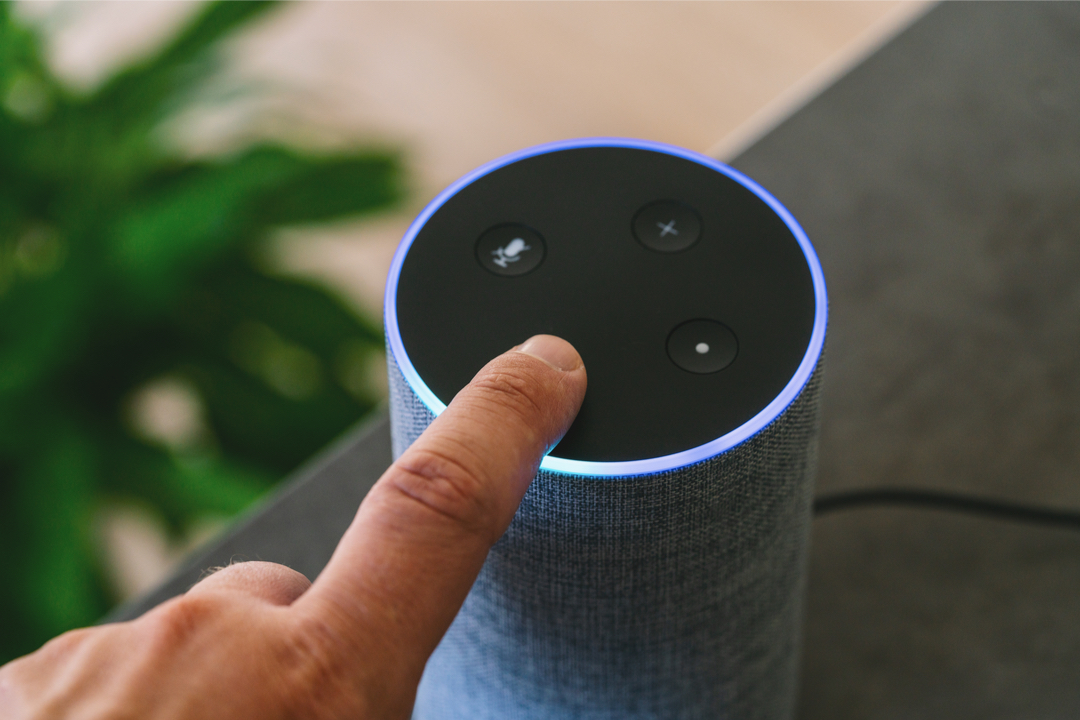 READ MORE: Alexa will now tell you when items in your Amazon cart go on sale

“While AI can’t eliminate that pain of loss, it can definitely make the memories last,” Alexa chief scientist Rohid Prasad said at the company’s Re:Mars conference, where the technology was unveiled.

He added that “so many of us have lost someone we love” during the pandemic.

Prasad added that the tech is a huge improvement on previous iterations where hours of recording would be needed in order to mimic a voice.

He also said Amazon was also seeking to make the Alexa assistant more life-like so that it could exhibit “human-like common sense” and “human-like empathy”.

More than half of households in the UK have a smart speaker, according to research from Ofcom, the majority owning an Alexa-enabled device.