Getir has been slammed by employees who say the rapid grocery delivery giant has “zero” chance of profitability and it churns through workers.

Employees have told Business Insider that the startup‘s 10-minute delivery goal creates a harsh and unsafe environment to work in.

Others expressed their worry that Getir won’t survive 2022 as the ultrafast-grocery space falls apart.

Getir was one of the pandemic’s winners, reaching decacorn status after raising $768 million for a $12.5 billion valuation.

This made it the second most valuable ultrafast-delivery player behind US giant Gopuff, which is valued at around $15 billion and has come out on top.

Both former and current Getir employees said that even though the firm was raising three-quarters of a billion dollars in funding, the company’s financial model has shown some serious flaws, making it unsustainable in the long run.

Workers told Business Insider that some stores were firing employees for not meeting the strict order packing metrics and dangerous work environments meant that injuries were regularly sustained.

The pace at which workers were let go of has reportedly increased, with 14% of the company’s global workforce being laid off. This works out to approximately 4,500 employees.

In order to keep up with the increased popularity of the sector, Getir hired more workers than it needed, according to one employee.

“The majority were sleeping and waiting around,” the employee said. “The managers didn’t know anything about food.”

After launching in Turkey in 2015, Getir hoped to replicate its model in the US, however it has not seen the same levels of success.

In Chicago, Getir sidelined its fleet of electric scooters as a snowy Midwestern winter made them unusable. The company’s solution involved hiring rental cars for couriers to fufill delivery expectations. 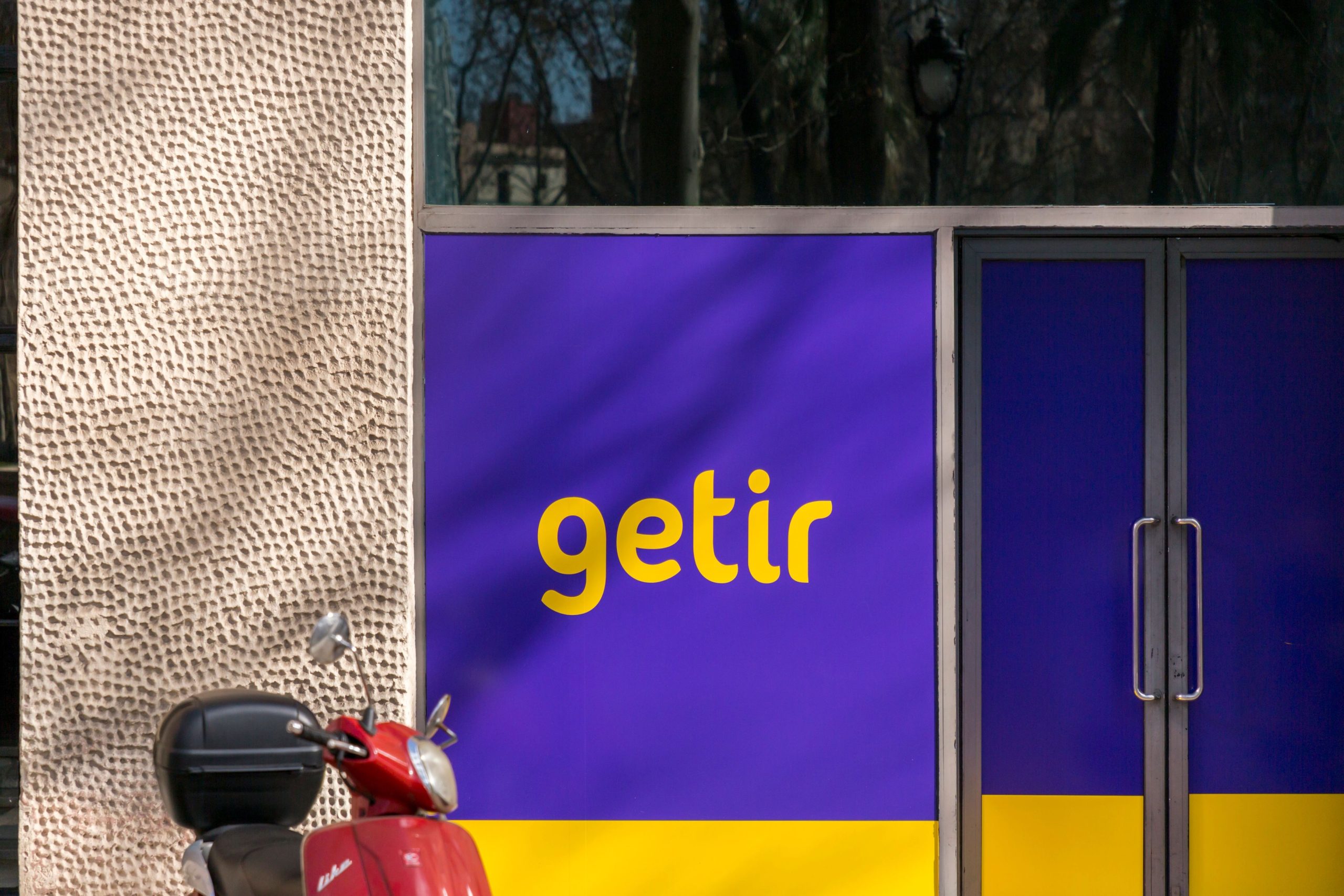 READ MORE: Getir gears up to slash 14% of its global workforce

“The cost on that alone was phenomenal,” one former employee said. “They couldn’t sort out how to pay for gas.”

“There’s just zero future in getting a profitable model together that I could see,” the employee said.

The grocery delivery giant has since frozen its US expansion, which would have seen it launch in cities including Miami in order to reduce expenses.

Over the past month layoffs and a freeze on Getir’s US expansion plans, which would have taken it to cities such as Miami, have reduced expenses.

“They’re trying to right the ship now, but it’s too little, too late,” the current employee said. “I don’t think they’re going to survive.”

Store employees have to pack all orders in two minutes, regardless of how many items an order contains, three employees told Business Insider.

In some stores, that number was slashed to 90 seconds. If an employee exceeded that time limit more than once they could be fired.

“I have to wake up to text messages saying, ‘Terminate this person,'” a former employee added.