Amazon is reportedly planning to hold an extra Prime shopping event this year, according to a report from Business Insider.

The initial Amazon ‘Prime Day’ dates have been revealed for 12-13 July, where items on the company’s extensive ecommerce marketplace are heavily discounted.

The second event, ‘Prime Fall Deal Event’, would mark the first time that the company will hold two Prime Day-like events in the same year. 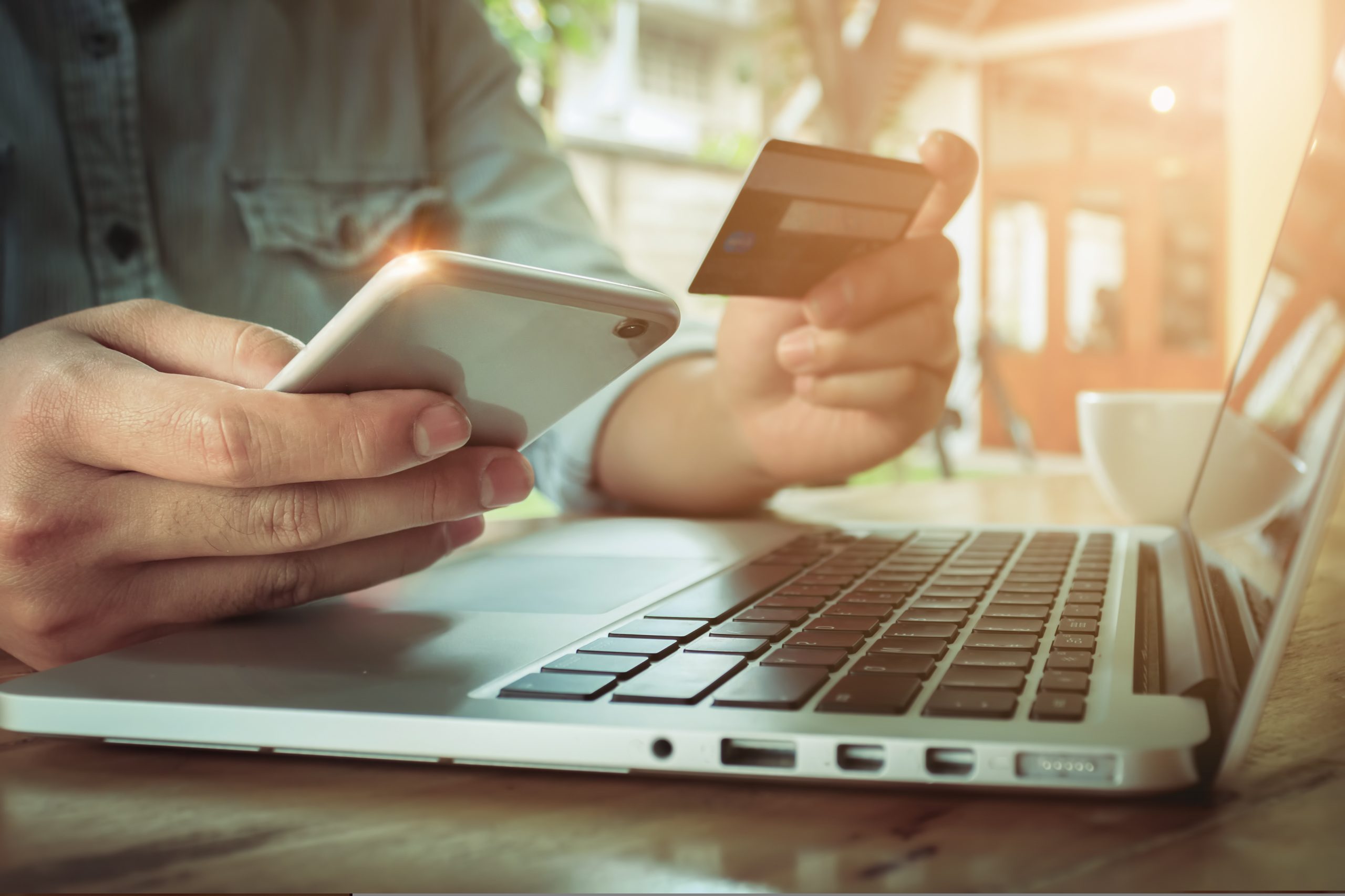 Messages confirming the event were sent to sellers and merchants, according to the report from Business Insider.

The report claims the ecommerce behemoth has started asking sellers to submit special promotion deals for the event.

TV’s and trainers are expected to be the focal point for the event.

The exact date for the event has not been revealed, but the report indicates that it is likely to be scheduled in October.

Amazon’s move to launch a second Prime Day is likely due to the fact that it hasn’t enjoyed the same degree of success that it did the year before.

So far it has reported a $3.84 billion loss in its first-quarter results.

According to Adobe, Amazon’s 2021, two-day sales bonanza generated 6.1% more sales for the ecommerce platform than the event last year, which saw sales of $10.4 billion in overall US digital revenue.

If Amazon wishes to beat its 2021 sales haul, it will need to exceed its Prime Day sales of £11 billion.