Amazon has backed down to pressure from the United Arab Emirates (UAE) to restrict search results for LGBT+ related products which includes books and rainbow-coloured flags on its marketplace in the country.

The UAE government threatened the ecommerce platform with penalties for operating in the country if it did not adhere to its request to restrict LGBT+ searches.

Homosexuality is illegal in the UAE, one of 69 countries around the world that still deem same-sex relationships as illegal.

The untimely news comes at the end of Pride Month, a period of time designed to celebrate LGBT+ people around the world. 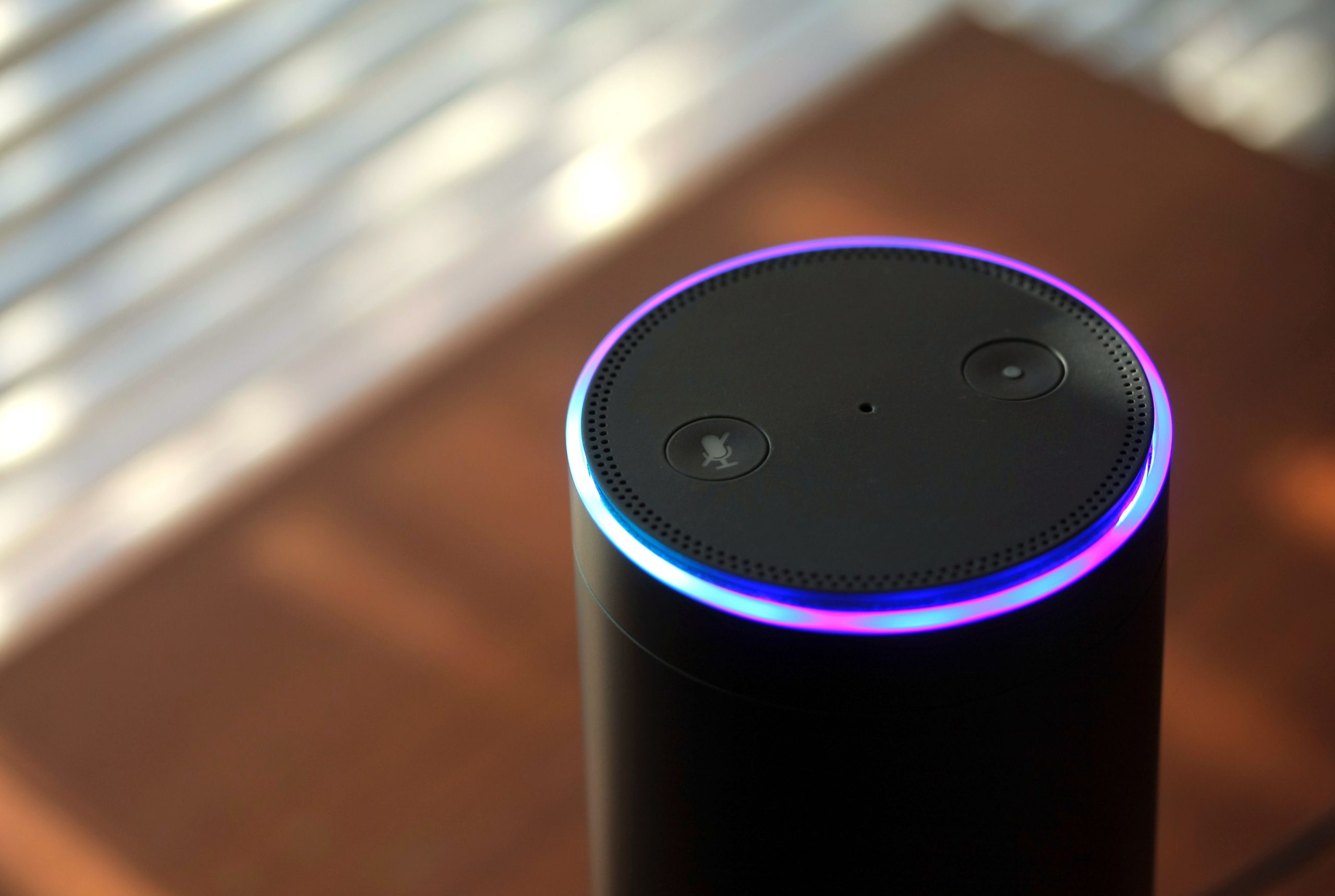 “As a company, we remain committed to diversity, equity and inclusion, and we believe that the rights of LGBTQ+ people must be protected,” an Amazon spokesperson told the BBC.

However, they added: “With Amazon stores around the world, we must also comply with the local laws and regulations of the countries in which we operate.”

Authorities in Saudi Arabia seized a range of rainbow-themed toys and children’s clothing which they claimed encourage homosexuality, according to state TV Al Ekhbariya.

The country has also banned films that depict any sort of sexual minority. The kingdom said it asked Disney to cut “LGBTQ references” from its new Marvel film Doctor Strange in the Multiverse of Madness, however, unlike Amazon, Disney refused.