The Australian fashion platform helps to put global buyers in touch with sellers to Australian and New Zealand ecommerce sites.

Frasers, which is listed in London, said the new holding would create “an opportunity for a strategic partnership whereby end of line Group products can be cleared via an established clearance channel.”

“This pipeline will be further enhanced by the benefits of counter seasonality between the European and Australian climates,” it said. 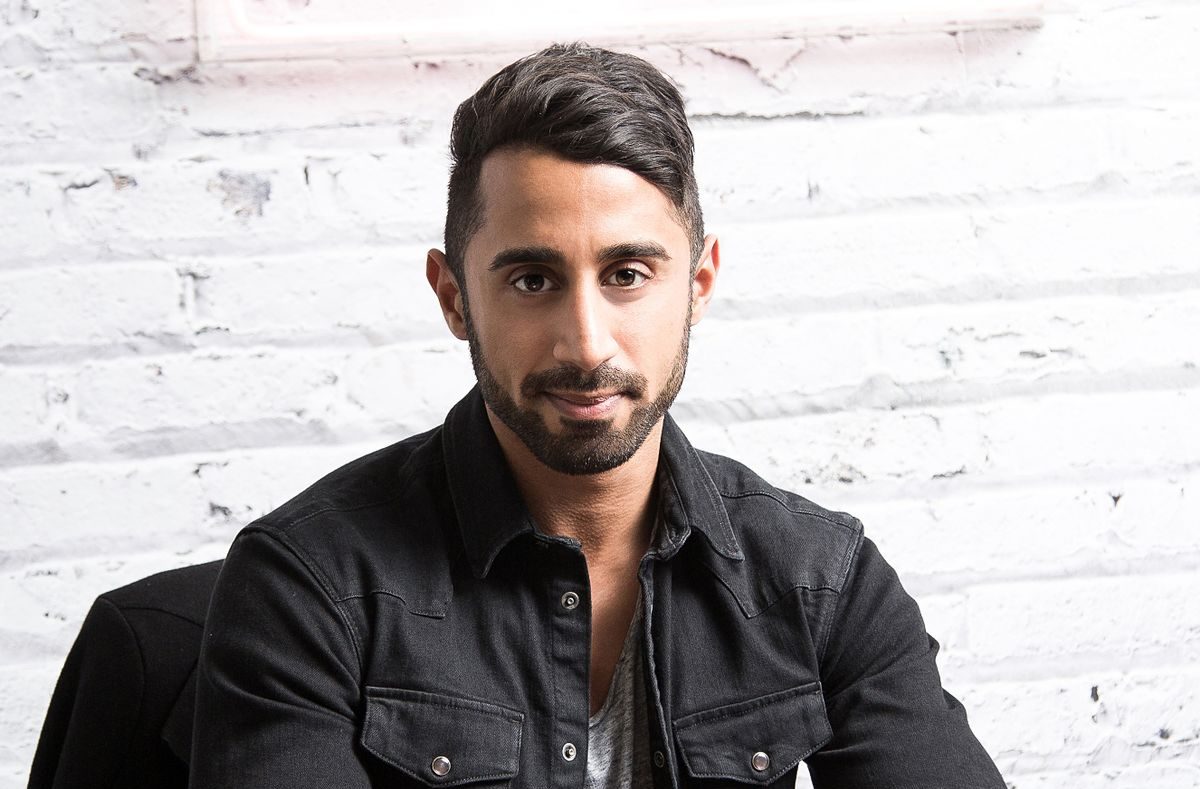 Despite the news of the acquisition, shares in the group dropped 2.5% on Thursday afternoon.

Frasers increased its stake in upmarket German fashion brand Hugo Boss, holding a 4.9% stake directly and a further 26%t of stock indirectly through the sale of derivatives known as put options.

Mike Ashley recently added troubled fast-fashion retailer Missguided to his empire for £20 million after it was put into administration following unpaid debts.

His group also pursued a takeover campaign for the collapsed Debenhams department store chain in 2020.

Frasers are “certainly trying to position themselves as leaders in the retail industry, gathering a huge portfolio of brands,” Selfridges head of buying Wizz Selvey told CityAM.