Amazon’s streaming division has added to its ranks by inking a deal with the Uefa Champions League (UCL) to begin televising matches in the UK from 2024.

The ecommerce platform has broadened its live sports footprint in recent months in order to challenge the sector’s giants and the traditional model.

Amazon has signed a three-year deal and will split coverage with BT Sport, which has had exclusive streaming rights for the competition since 2015.

It began streaming Premier League matches in 2019 and offered Prime users a small number of games as part of their subscription package.

The bulk however have remained with Sky Sports and BT Sport. 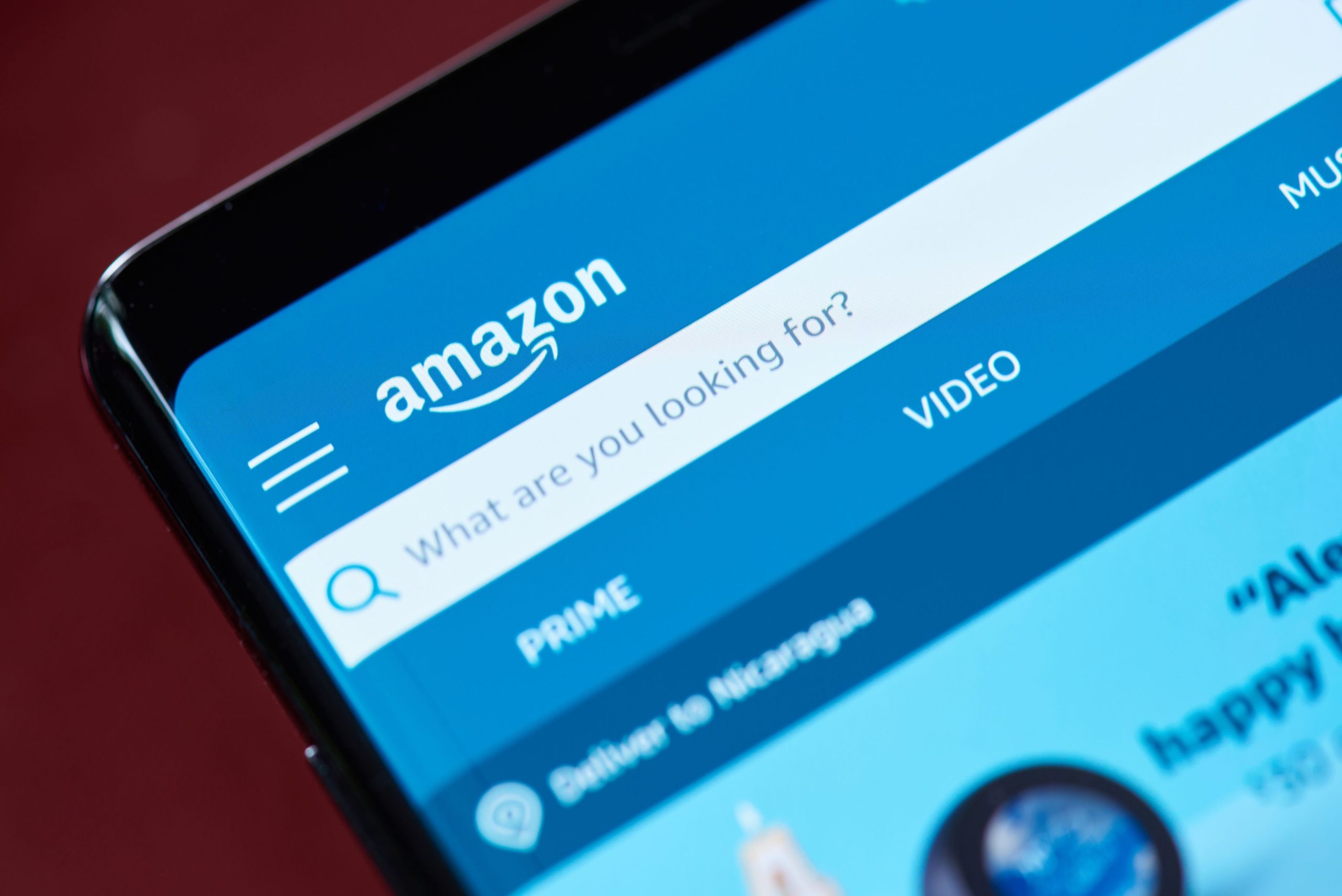 Football fans will also be able to enjoy UCL match highlights on BBC for the first time.

As part of Amazon’s sports streaming disruption strategy, it has started airing live tennis in the UK, including the US Open and a small number of NFL games in the US.

Value rights for the UCL and its sister competitors the Europa League and the Europa Conference League will increase from £1.2 billion to approximately £1.4 billion.

Amazon will carry just 17 Champions League games, but will be able to pick from some of the most desirable fixtures. The company will pay about £150mn a year, a person familiar with the deal told the Financial Times.

Research group Enders Analysis said the deal was “consistent with Amazon’s habit of taking positions left empty by incumbents rather than challenging them in inflationary bids”.

“Amazon has ambitious plans across the global sporting industry and we look forward to the innovative ways in which it will broadcast European club football in the UK market,” Uefa marketing director Guy-Laurent Epstein said.