AO World has strengthened its finances with a £40 million injection after its share price tumbled off the back of reports a leading credit insurer had cut its cover for suppliers.

The white goods retailer said it would place new ordinary shares at a price of 43p each, an 8.5 per cent discount to Tuesday’s closing price.

It said that the proceeds raised would “strengthen the balance sheet and increase liquidity back to historic levels”.

Chief executive John Roberts said the move was a “sensible piece of financial housekeeping given the short-term macroeconomic uncertainty”.

AO did confirm that one of its third-party credit insurers had “rebased their cover,” but that it had “had no effect on AO’s liquidity position” and reflected “post-Covid sales levels. 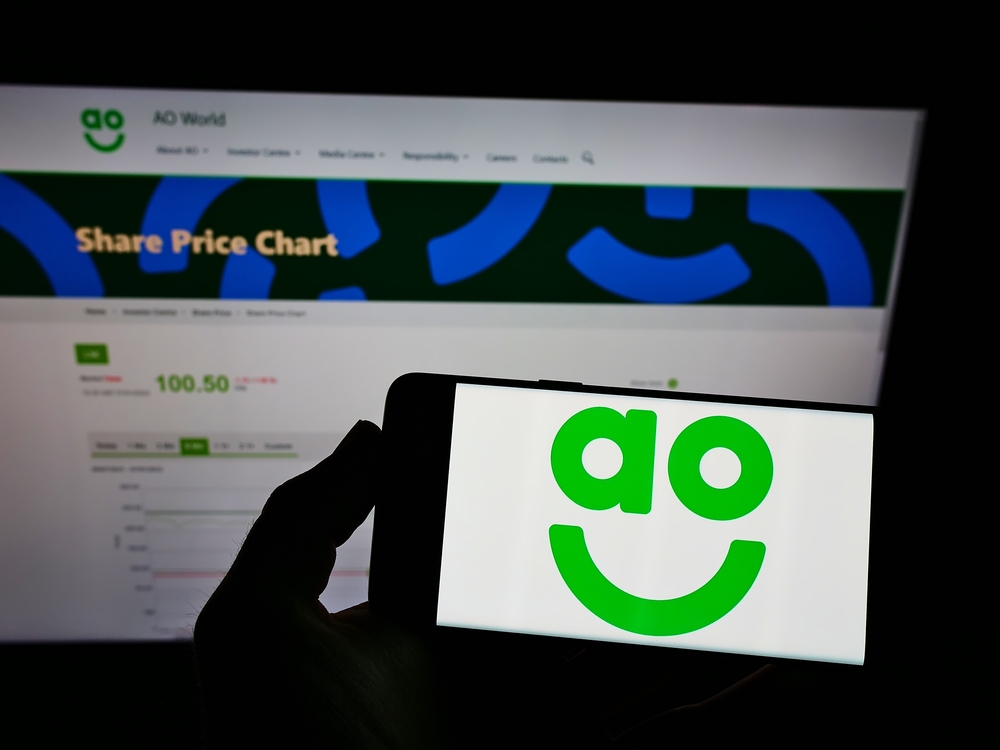 AO’s share price fell nearly 20% and another almost 5% in London on Wednesday, taking its losses for the year to more than 50%.

In January, AO said revenues from its UK business “were broadly stable, despite supply chain constraints and driver shortages”.

Last month, AO shut its German division, which accounted for 10% of its total revenue.

“It is an unprecedented environment for business planning . . . the post-pandemic retail environment is substantially shifting, which presents both challenges and opportunities for AO as a leading online electrical retailer,” the group.