Nike has cited its mobile connections to its consumer-based as a key reason for its revenue growth and customer retention.

The sportswear giant’s family of apps helped to drive almost half of its total digital business, helping it to reach its long-term goal of generating 40% of total revenue through ecommerce channels. 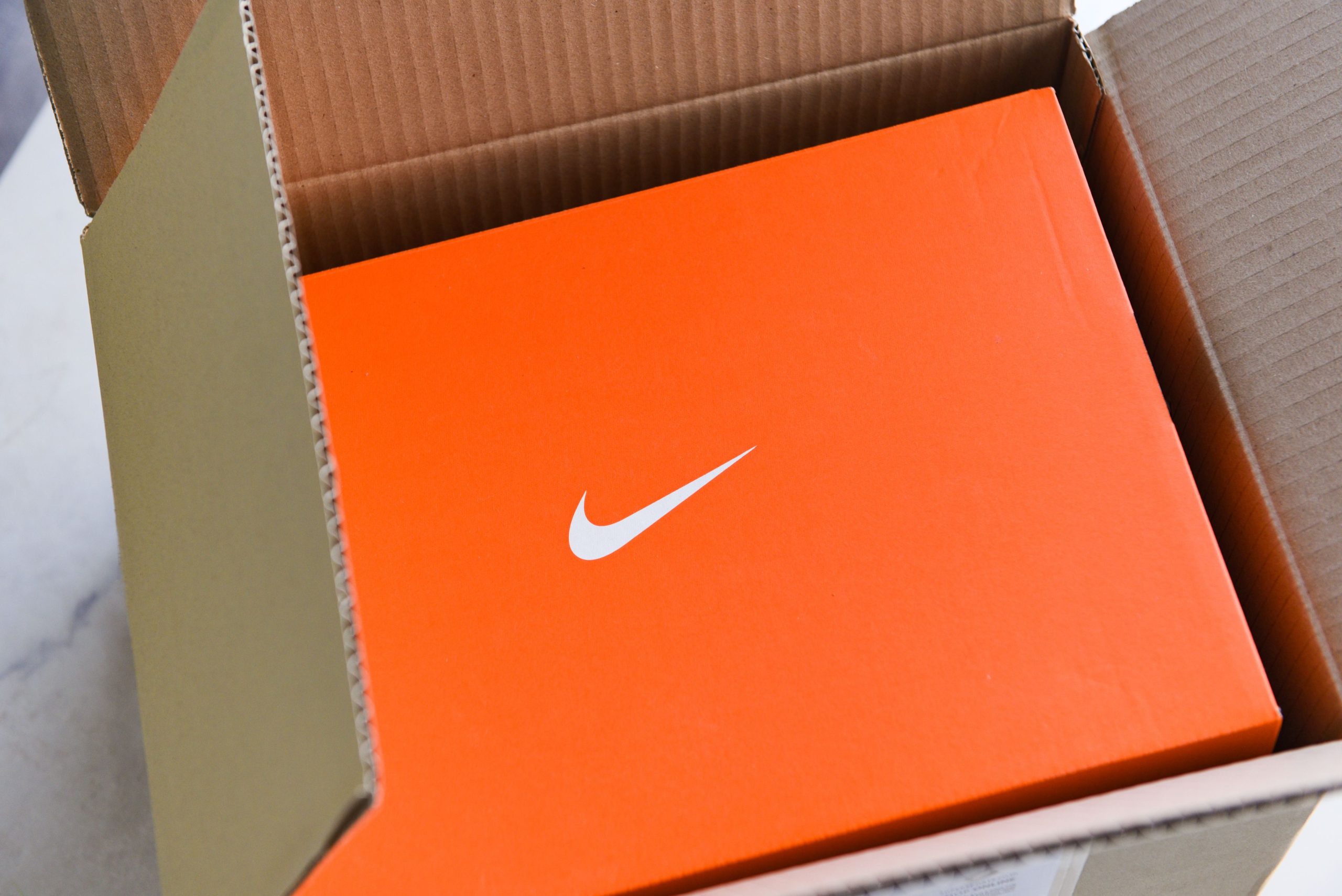 The company has launched a range of new apps in recent months which have been received well in regions such as Japan, South Korea and Mexico, Nike’s CFO noted.

In China, Nike in the next six months plans to release a new group of commerce and activity apps that have localised features.

“This is a shift being led by the consumer as they pursue the most personalized shopping experience Nike provides,” Donahoe said.

“We do not take lightly the choice made by consumers to put us in the most prized real estate that exists today: the home screen of their phone.”