Fintech app Revolut has partnered up with leading payment firm Stripe to support money transfers in the UK and Europe.

Revolut will facilitate payments through Stripe’s existing infrastructure, according to a statement from the two companies on Wednesday.

The firm, which is based in London, has also pondered using Stripe’s platform in more regions in the future as it looks to expand in markets including Latin America, India and the Philippines, Bloomberg reported.

“We’re thrilled to be powering Revolut as it builds, scales, and helps people around the world get more from their money,” Stripe EMEA revenue and growth lead Eileen O’Mara said. 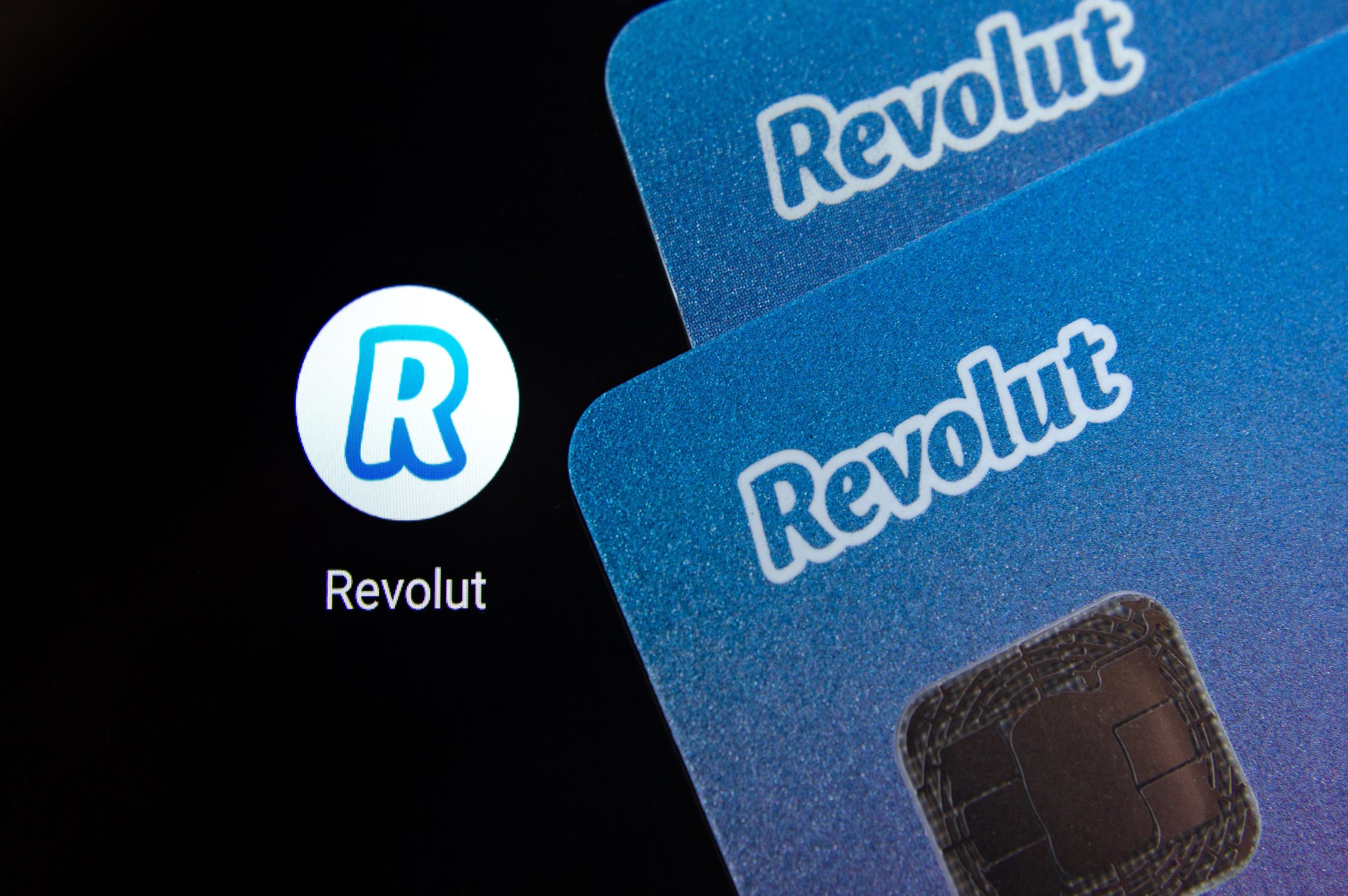 Both firms have grown from startups to global fintech brands as the industry gears up to challenge traditional banking firms and payment providers.

Stripe, which was launched out of San Francisco, is used by millions of business to send and receive payments.

In June, the firm teamed up with open banking platform Tink to let users incorporate their bank accounts into the app.

It yesterday announced the launch of its Revolut Reader, in the UK and Ireland to help merchants accept payments anywhere.

The launch marks Revolut’s move into in-person payments, as the super app continues to diversify its offering for business customers.