New hi-tech tills could stop more than £500 million in thefts from supermarkets according to retail crime experts.

Supermarkets have been forced to trial new technology in order to clamp down on ‘swipers,’ an acronym for ‘seemingly well-intentioned patrons engaging in routine shoplifting’.

The new tills can detect when an item in the bagging area is a different size or colour to the one scanned.

It will also be able to detect unusual patterns, for example, if a customer scanned five bags of carrots, staff will be alerted to a possible scam.

As many as one in three admit to not paying for items when using the self-scan tills, sometimes because they find them difficult and frustrating to use, according to a report from the Daily Mail. 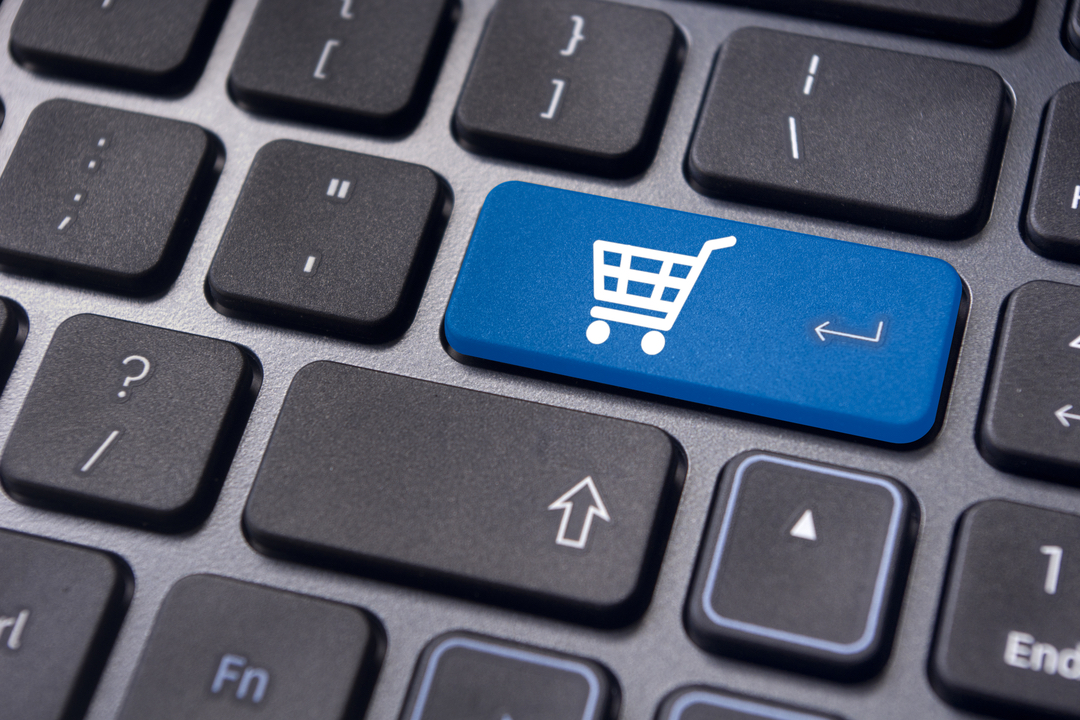 READ MORE: Nearly half of shoppers who go from cart to checkout still don’t purchase

Shoplifters often use self-scan tills as a way to steal expensive items such as cheese, steak and razors. Recent increases in inflation and the cost-of-living has prompted grocers to secure more expensive items to prevent theft.

“It is very common for people to select brown onions, which are cheap for the weight, to represent things like bananas, avocados and grapes,” Professor Adrian Beck, of the University of Leicester told the Daily Mail.

He said that the current systems “work on weight, so you can put a bottle of champagne on and press potatoes. If it [the scanner] can’t recognise what they look like, it will be perfectly happy with that.

“People make excuses for why they haven’t followed the rules such as ‘there were problems with a barcode’, or “they made me use this machine and I tried my best but it didn’t work.”

Beck analysed responses from 3,000 shop workers on self-service theft and said the new system in use at some supermarkets noted the colour of an item and allowed a shopper to only select objects of the same hue, such as apples, courgettes and green peppers.

“‘Other supermarkets have installed gates as you leave the checkout. If you scan the items but do not pay then the machine knows and will not let you through. A number of companies are trialling this,” he said.