Twitter has blamed Elon Musk’s on-off pursuit of the company and an advertising slump for the reason its revenue was down in its second quarter.

The social media platform is in the process of suing Musk for pulling out of the $44 billion deal to purchase the brand in a Delaware court.

From the three months to the end of June, Twitter revenue decreased 1% to $1.18 billion.

The figures missed analyst expectations of a rise in revenues to $1.3bn, according to data compiled by S&P Capital IQ.

Twitter claimed that revenues increased 2% on a constant currency basis.

It said that the lacklustre performance reflected “advertising industry headwinds associated with the macroenvironment, as well as uncertainty related to the pending acquisition of Twitter by an affiliate of Elon Musk”. 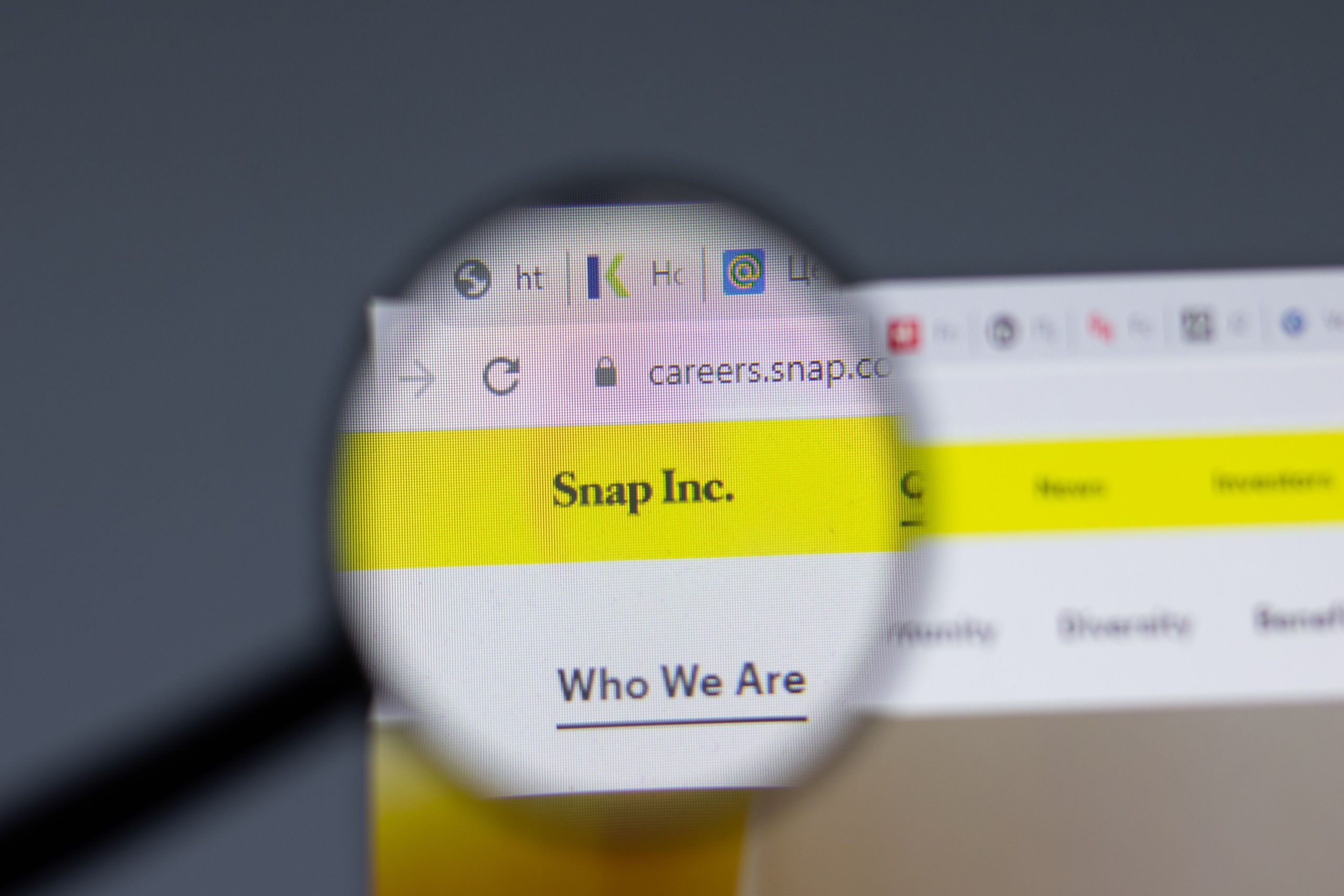 Costs and expenses at Twitter also increased, rising 31% to $1.52 billion, with more than $33 million spent on issues related to the Musk acquisition in the second quarter.

The company’s net loss was $270 million, compared with a net income of $66 million year-on-year.

Social media brands are having to cut back on digital ad spend as interest rates and inflation soar while supply chains struggle.

Groups have also suffered from increased competition from newcomer TikTok, which has taken GenZ by storm.

Apple’s privacy changes have also hindered the advertising sector as brands struggle to target campaigns and measure their success.

Twitter’s monetisable daily active users (mDAU), its metric for tracking its audience, was at 237.8 million, above analysts’ estimates of 236 million.

“Twitter believes that Mr Musk’s purported termination is invalid and wrongful, and the merger agreement remains in effect,” the company said on Friday, with the two set to fight it out in court.