Amazon Prime is increasing the cost of its free delivery and streaming subscription service for the first time since 2014 from 15 September.

Amazon, which reported a total revenue of $116.4 billion in the first quarter of this year, said it was hiking the price of Prime due to “increased inflation and operating costs”.

The move has left consumers frustrated, with many taking to Twitter to voice their anger, claiming that there’s no need for the increase given the company’s deep pockets and the current squeeze on consumer finances.

Absolutely no reason for an Amazon Prime price increase with the amount of money that company makes! #AmazonPrime

Amazon Prime raising their subs fees for everyone which is only fair as Jeff Bezos profits have just fallen to £3,567,767 billion per minute

Over a third of UK over-16s – which works out at approximately 19 million people across the world – are estimated to be individual Prime subscribers. This figure has increased from 31% or 15 million in 2019, according to the market research firm Mintel.

The price increase has come at a time when consumers are struggling to pay for non-essential goods due to the cost-of-living crisis. An increase in the price of the subscription, albeit a small one, is likely to see many reassessing how much they use the service with some going on to cancel their membership.

“The price hike is an interesting move given the current spending climate, and it raises an interesting question about how much consumers value pricing,” said Wunderman Thompson Commerce global head of thought leadership Hugh Fletcher.

“With the cost-of-living going up globally and a possible recession on the horizon, shoppers are seeking value for money wherever they can, and the question now is whether they’d be willing to pay more for it,”

Amazon Prime users who are looking at tightening their belts will now be asking themselves the question: Is Prime still worth it?

What Amazon Prime members get for their money?

Alongside free, next-day delivery on hundreds of thousands of products located on Amazon’s sprawling marketplace, Prime subscribers also receive access to the company’s music streaming service, which is in competition with market leaders Spotify and Apple.

However, if they wish to enjoy a bigger music library, free from advertisements and with unlimited song skips, users must pay an additional £7.99 each month for Amazon Music Unlimited.

Prime’s video streaming service, arguably the most enticing perk, features over 25,000 movies and TV shows which include exclusives such as the long-awaited Lord of The Rings: Rings of Power series, which is set to be released in September and has cost the ecommerce giant a whopping $750 million. 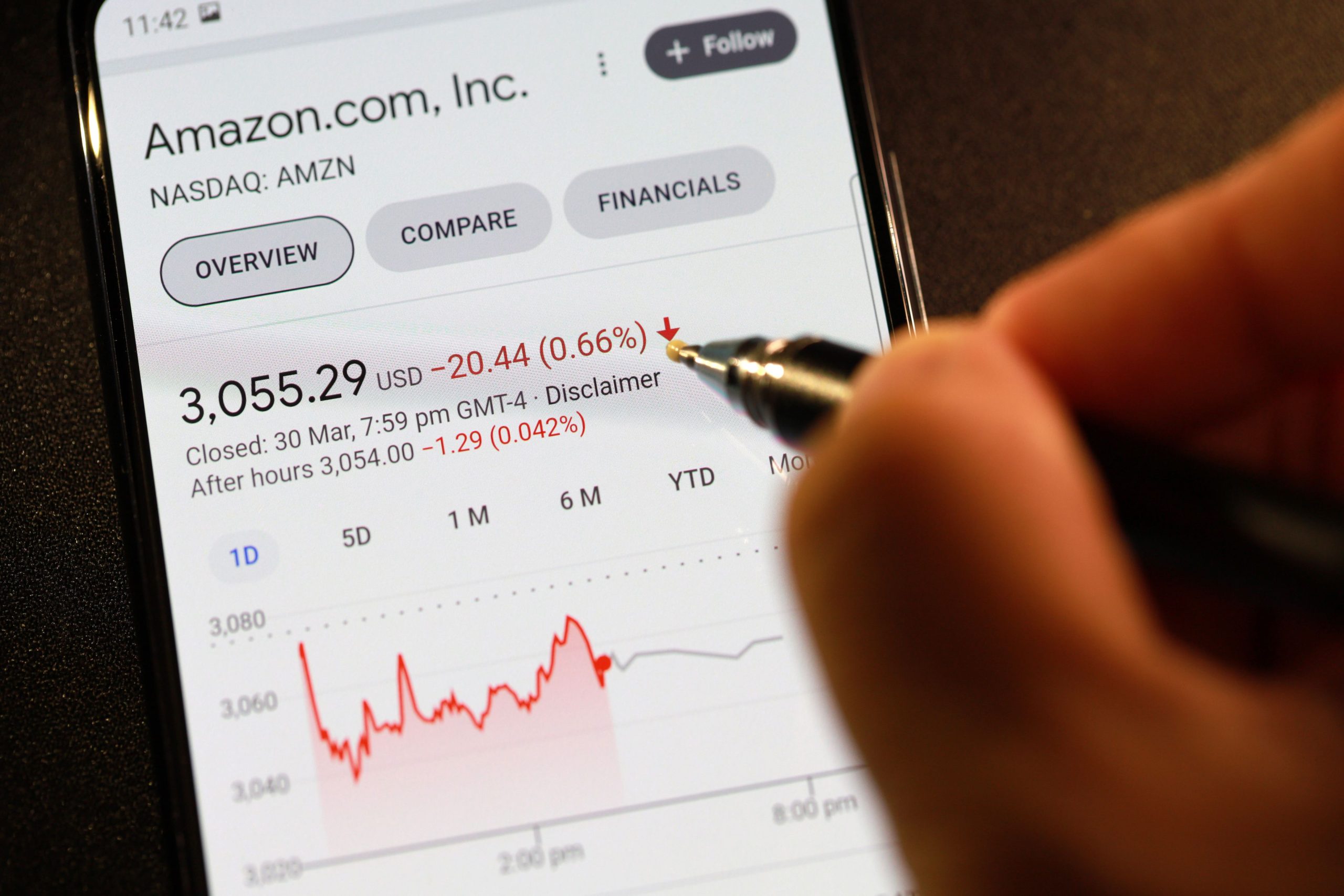 Members are also able to benefit from same-day grocery delivery from the company’s own grocery division Amazon Fresh or third-party supermarket Morrisons. All grocery orders are delivered to the consumers door in up to two hours.

Why is Amazon hiking the price of the Prime service?

The timing of the announcement could be key, with the company set to announce its second quarterly results on Thursday. It is further evidence towards the mounting pressure on the company’s new chief executive Andy Jassy as he looks maintain the tech giant’s sky-high profits as inflation rises.

Amazon may have announced the move pre-results as a way of shoring up the share price before it reveals its potentially worse-than-expected quarterly performance figures.

The Seattle-based firm cited “increased inflation and operating costs” as well as faster delivery for Prime orders and the increase and improvement in streaming content when it announced the price hike.

“We will keep working to ensure Prime offers exceptional value for members,” it said.

From a PR perspective, Amazon will be able to defend its decision by pointing out the massive funding going into projects including the Lord of The Rings reboot and the continuation of the popular All or Nothing sports series.

Fletcher pointed out it could be a very smart move from the ecommerce giant in firming up its market position.

“One could argue that this is an offensive move by Amazon aimed at cementing its dominance. With so many people looking to streamline their budgets, Amazon could be forcing customers to make a choice: stomach the price rise at the expense of another subscription or lose out on everything Prime has to offer.

“Whether it loses ground or is able to attract a bigger share of the pie remains to be seen and will be of keen interest to investors. Ultimately, it’s a question that will boil down to where shoppers’ priorities lie.”

Could consumers be priced out of the Prime service?

There is a danger that while Amazon is set to profit further from the Prime price increase, consumers could be scared away from paying the extra fee.

Streaming rival Netflix recently increased the price of its service and watched its subscriber count fall by over 200,000 almost immediately, with the company expecting to a lose a further two million in the coming months. 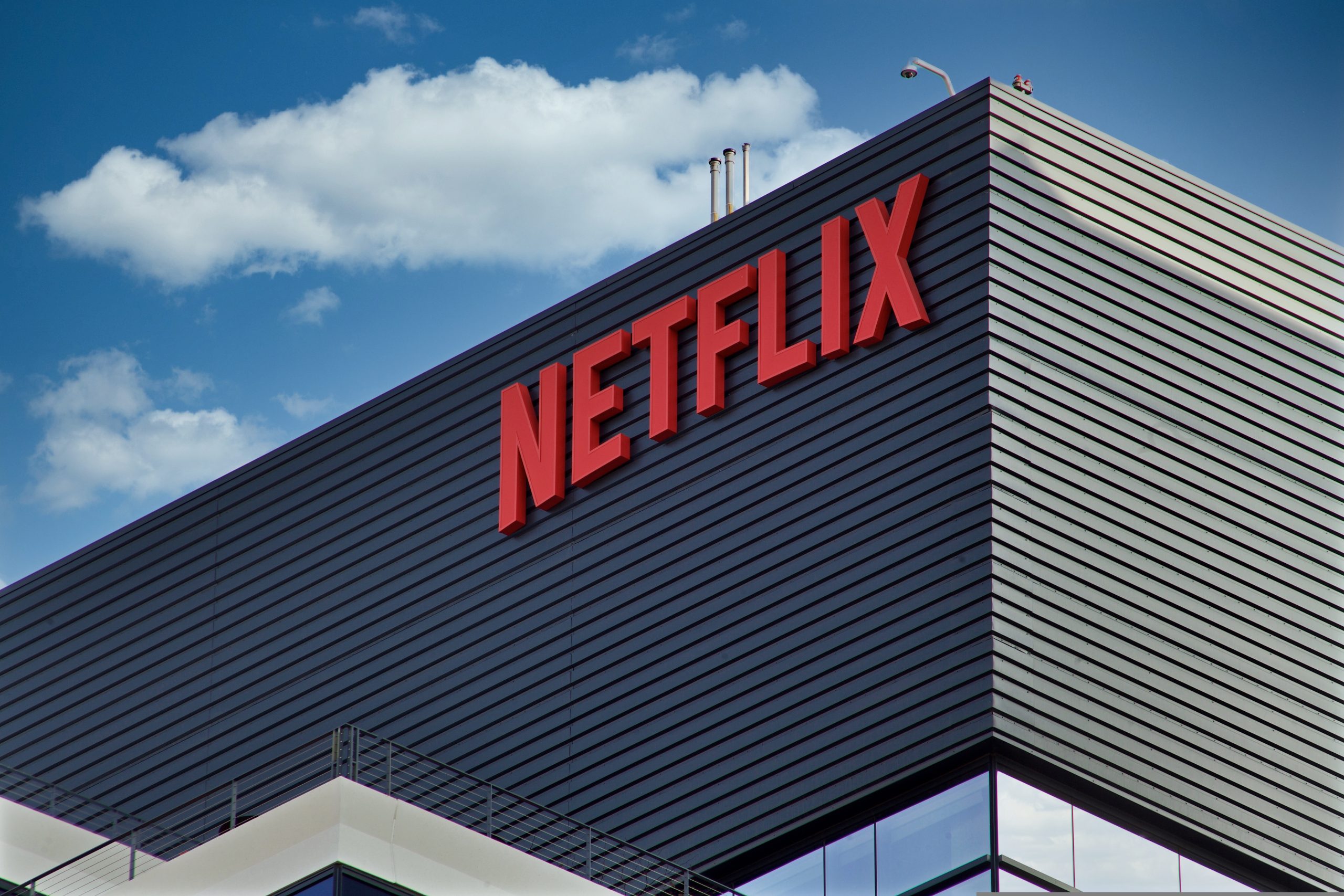 “At its initial price, Prime was largely seen as offering excellent value for its price by 66% of consumers worldwide. What we see now is the dichotomy between higher prices and value for money being put in the spotlight,” Fletcher added.

“This proposition could mean Amazon – much like its Netflix counterpart – scares away subscribers despite its grip on the eCommerce subscriber market. As people’s overall costs went up, Netflix and other forms of entertainment became easy luxuries to cut down on.

“In Amazon’s case, shoppers can leverage its range of services and actually end up saving money, whether that’s by accessing Prime Day sales early or taking advantage of same day grocery delivery.”

Is Amazon Prime worth it?

This question can be answered in a number of ways; depending on which way you look at it and how each consumer uses the services on offer.

Finance.co.uk editor-in-chief Laura Rettie was quick to warn consumers that the service may not be useful for everybody.

“Amazon Prime might seem like a good deal on the surface, but it’s a lot of money if you’re not using all the benefits or you’re doubling up and paying for similar services elsewhere,” she said.

“If you took out Amazon Prime for the benefits of free next-day delivery and you’re paying for a music streaming service elsewhere, you’re paying double for the same service,” she explains, advising consumers to check what’s included and cancel any unwanted subscriptions if they are looking to save some money.

If all of the services that are on offer to Prime members are being utilised, then it’s probably fair to say you’re getting a sweet deal, even with the new inflated price.

Consumers may end up needing to choose between which subscriptions they continue paying for as disposable income dries up, but – despite the price increase – Prime still presents a convincing argument as being the strongest and best value option on the market.