Instagram’s head Adam Mosseri is moving to London as part of a strategic shift for the social networking platform as it battles with TikTok for a share of the younger generation’s attention.

Mosseri’s move will essentially make the UK capital Instagram’s base over the coming months while endures criticism over its strategy to prioritise Reels over photos to appeal to an audience that is slowly moving towards rival TikTok.

London is currently Meta’s biggest engineering hub outside the US, employing over 4,000 workers.

According to the Financial Times, Mosseri will relocate later this year in order to build out the company’s presence in London by hiring more staff to work at Meta’s new office at King’s Cross. 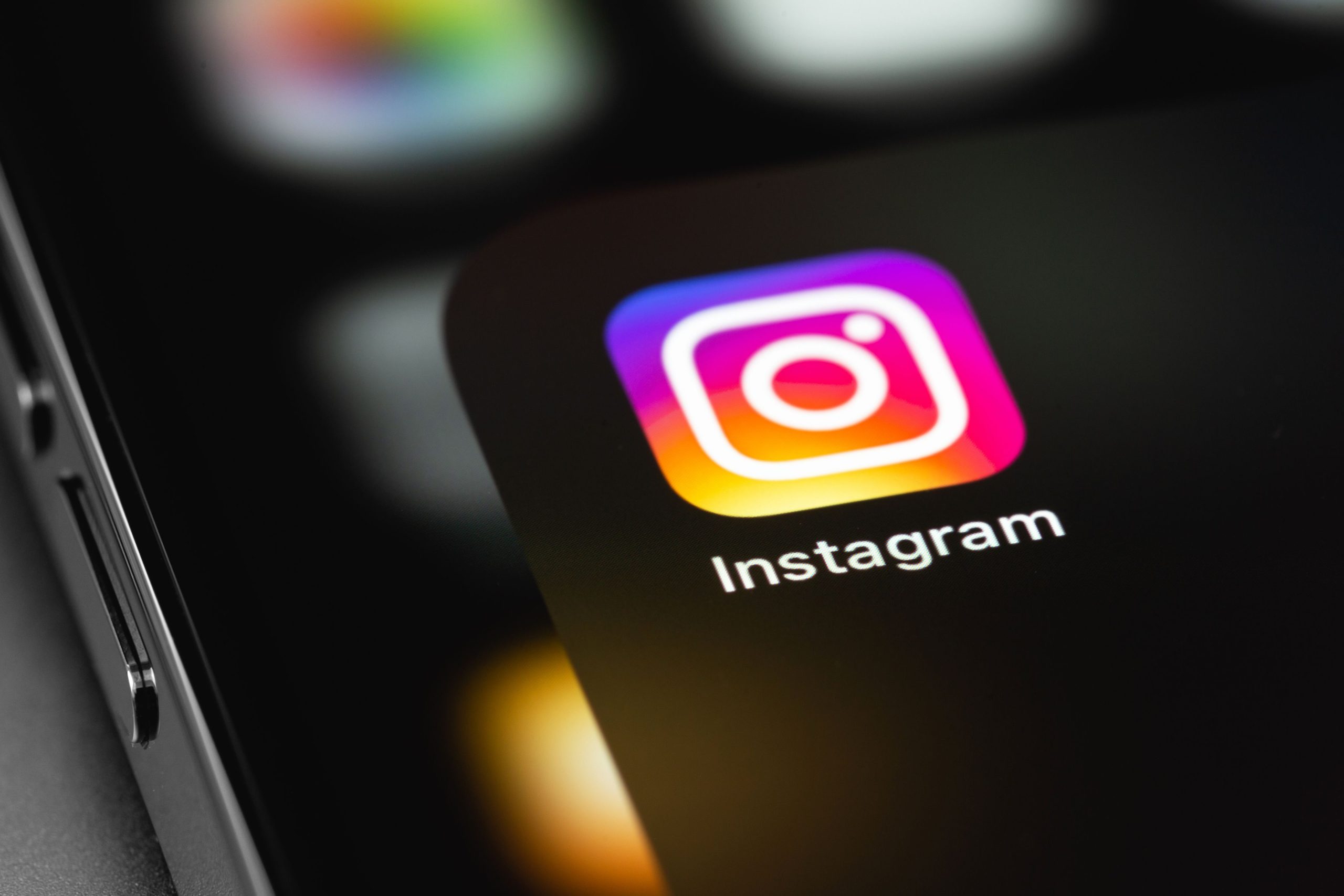 Instagram is attempting to scale its product team dedicated to retaining its community of influencers.

Mosseri is reportedly close with Meta CEO and Facebook founder Mark Zuckerberg, who has expressed worry over users moving over to TikTok.

Meta last week announced its quarterly revenue has declined for the first time in its history. The social media giant cited macroeconomic pressures and Apple’s privacy changes as the reason for the drop.

Mosseri’s relocation away from Meta’s California headquarters at Menlo Park is temporary and partly driven by a desire to live in London, the Financial Times reported.

Since joining the company in 2008, He led the team in charge of developing Facebook’s News Feed before being appointed head of Instagram in 2018.

According to a person familiar with the matter, the move to London could be because engineers in the UK are up to three times cheaper than in San Francisco.

Instagram has said it will continue to invest in global talent.