Pinterest’s new CEO Bill Ready is hedging his bets on ecommerce and social shopping as he takes over the reigns at the social media platform.

Ready took over from Pinterest’s cofounder Ben Silbermann on 29 June, with Silbermann now serving as the company’s executive chair, after his role as president of commerce, payments, and Next Billion Users at Google.

He also served as the chief operating officer of PayPal and the CEO of Venmo, giving Pinterest a wealth of experience in the commerce background at their helm.

During an earnings call on Monday, both Ready and Silbermann announced that there were several areas in which the company was investing in in order to help monetise its user base as well as take advantage of the “high commercial intent” users come to the platform with.

“Users are coming here with a clear intent,” Ready said during the call.

Pinterest will focus on improving its personalisation capabilities, especially when it comes to shoppable products, Ready announced.

In order to do so, the platform will continue to expand its machine-learning and artificial-intelligence capabilities to personalise content for users. 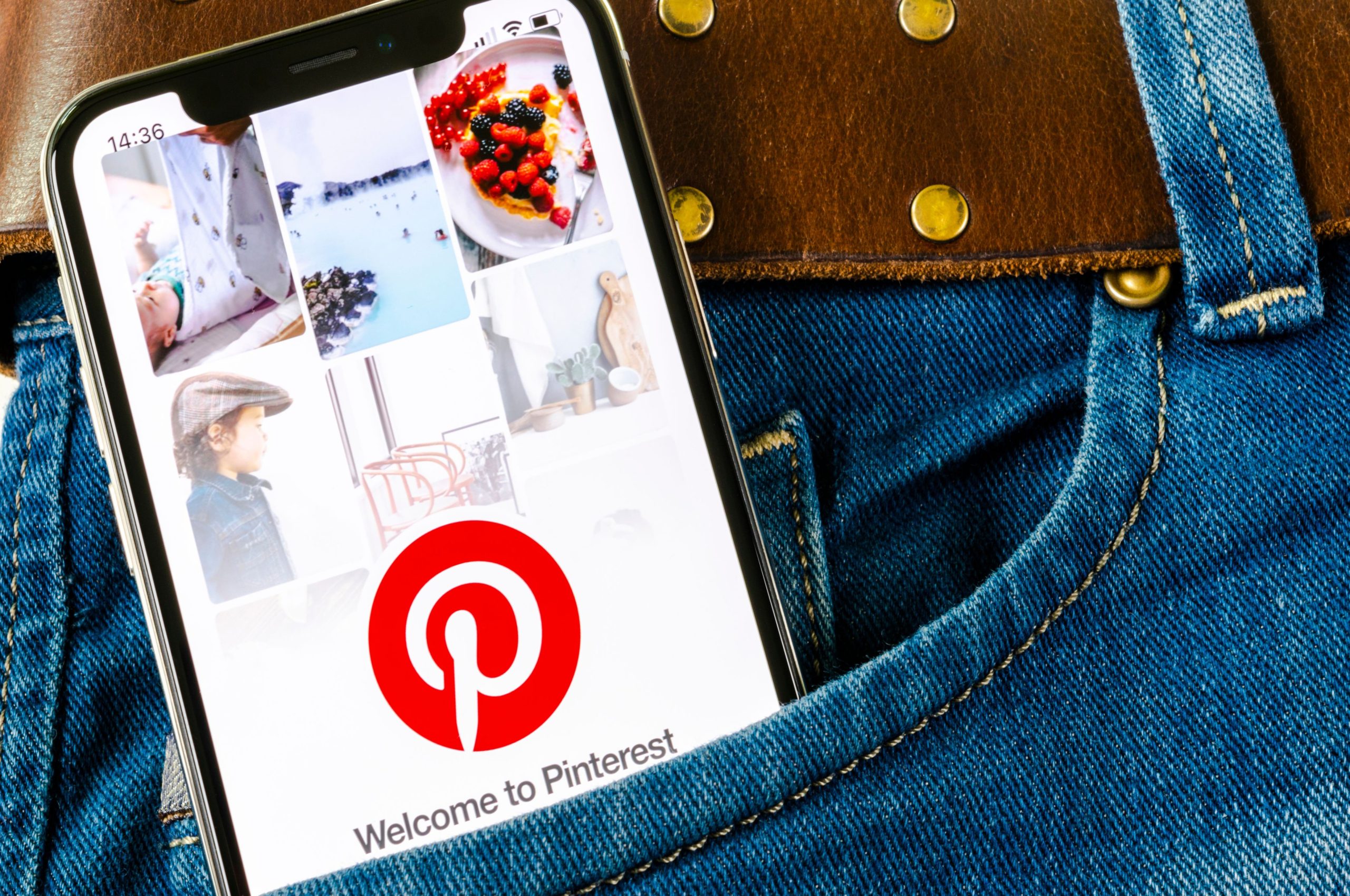 The Your Shop feature, which was launched in March and recommends products to users based on their tastes and interests will be expanded as part of the push.

This will be boosted by the recent acquisition of The Yes, by Pinterest. The Yes is an AI-powered fashion and shopping app.

Ready’s announcement comes at a pivotal time for the social media platform as users fall from record highs during the pandemic and competition amongst rivals has heated up as ad dollars become rarer.

He also pointed out during the call that the platform was looking to differentiate itself from other social-media platforms out there.

It is in the process of developing its video capabilities, claiming that 10% of the time users spent on the platform las quarter was spent watching video content.

“We can play our own game on how we work with content creators,” Ready said.

“We believe we can attract content creators that are here for the specific users and environment that we have, as well as the intent that they have, which is very different from other platforms, where that intent may not be there.”

Ready explained that the rest of the year would be focussed on investment rather than margin expansion.

“It’s worth saying that I do not subscribe to a growth-at-all-costs mentality,” he said.

“While I believe we need to invest in long-term growth, I also believe that constraints breed creativity and can lead to even better product outcomes, and we have an extremely creative team here.”