Zalando is expecting a return to growth in the second half of the financial year after a 58% drop in operating profit over the course of its second quarter.

Adjusted operating profit (EBIT) dropped to 77.4 million euros from 184.1 million but marked a rebound from a first quarter loss of 52 million euros. 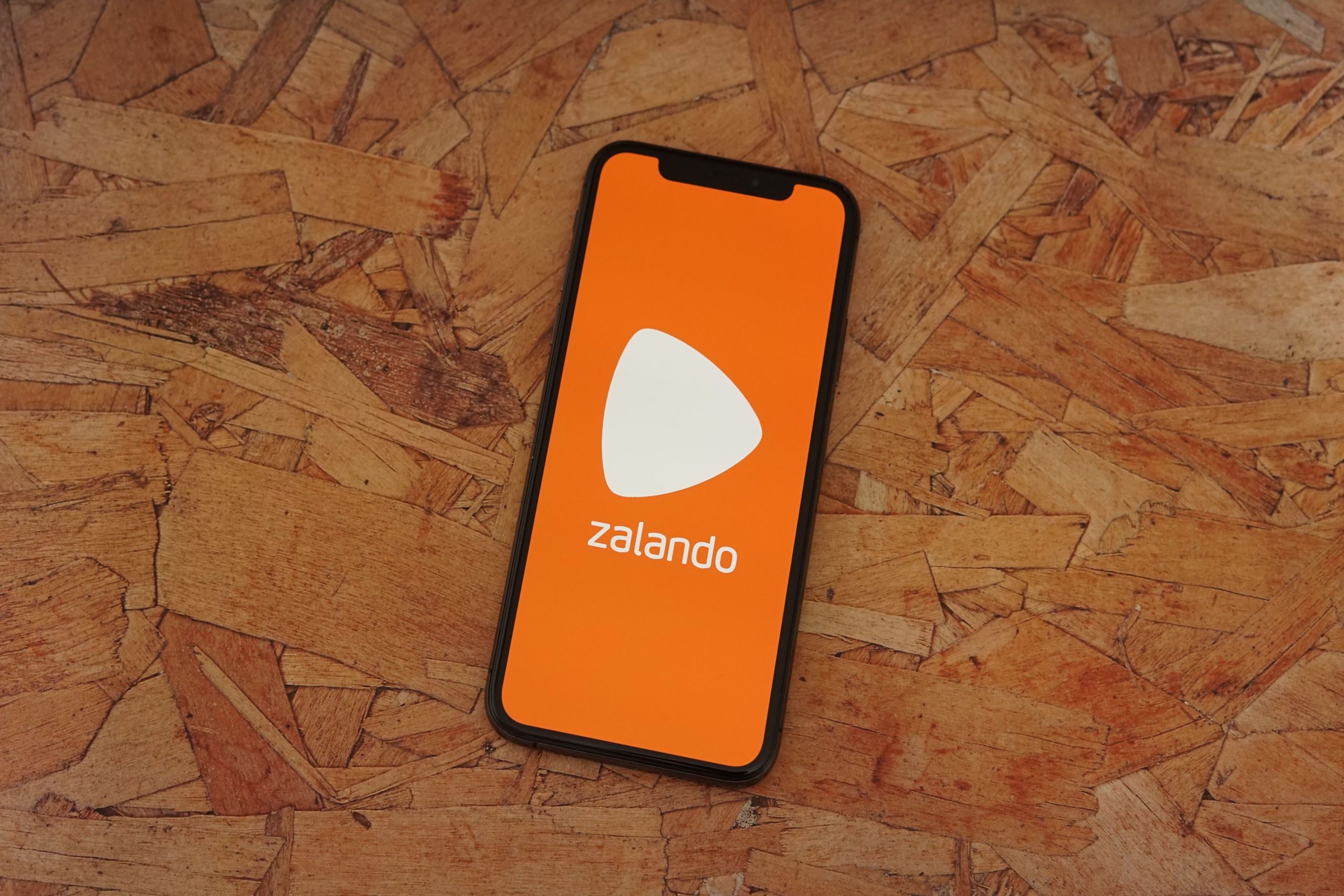 “Life is becoming more expensive and consumers are reluctant to consume. We feel that,” co-CEO Robert Gentz said on Thursday.

Membership of its loyalty program, Zalando Plus, rose by 164% in the quarter to more than 1.5 million.

In order to slash costs, the company said it had reduced its marketing spend as ad dollars dry up and also introduced a minimum order value while improving efficiency across its European logistics network.

“We are focused on efficiency and margin improvement measures that will help us strengthen our profitability in the second half of the year,” Zalando chief financial officer Sandra Dembeck said in a statement.

The company lowered guidance in June forecasting a sales increase between 0% and 3% and an adjusted EBIT of 180 million to 260 million euros.