DoorDash shares have boomed 18% off the back of the company posting record order numbers in its second-quarter results.

Revenue rose 30% to $1.61 billion, compared to the $1.52 billion expected by analysts according to Refinitiv.

The total number of orders delivered grew 23% year-on-year to 426 million, an all-time high for the US food delivery giant.

DoorDash said it anticipates a “softer consumer spending environment” in the second half of the year. 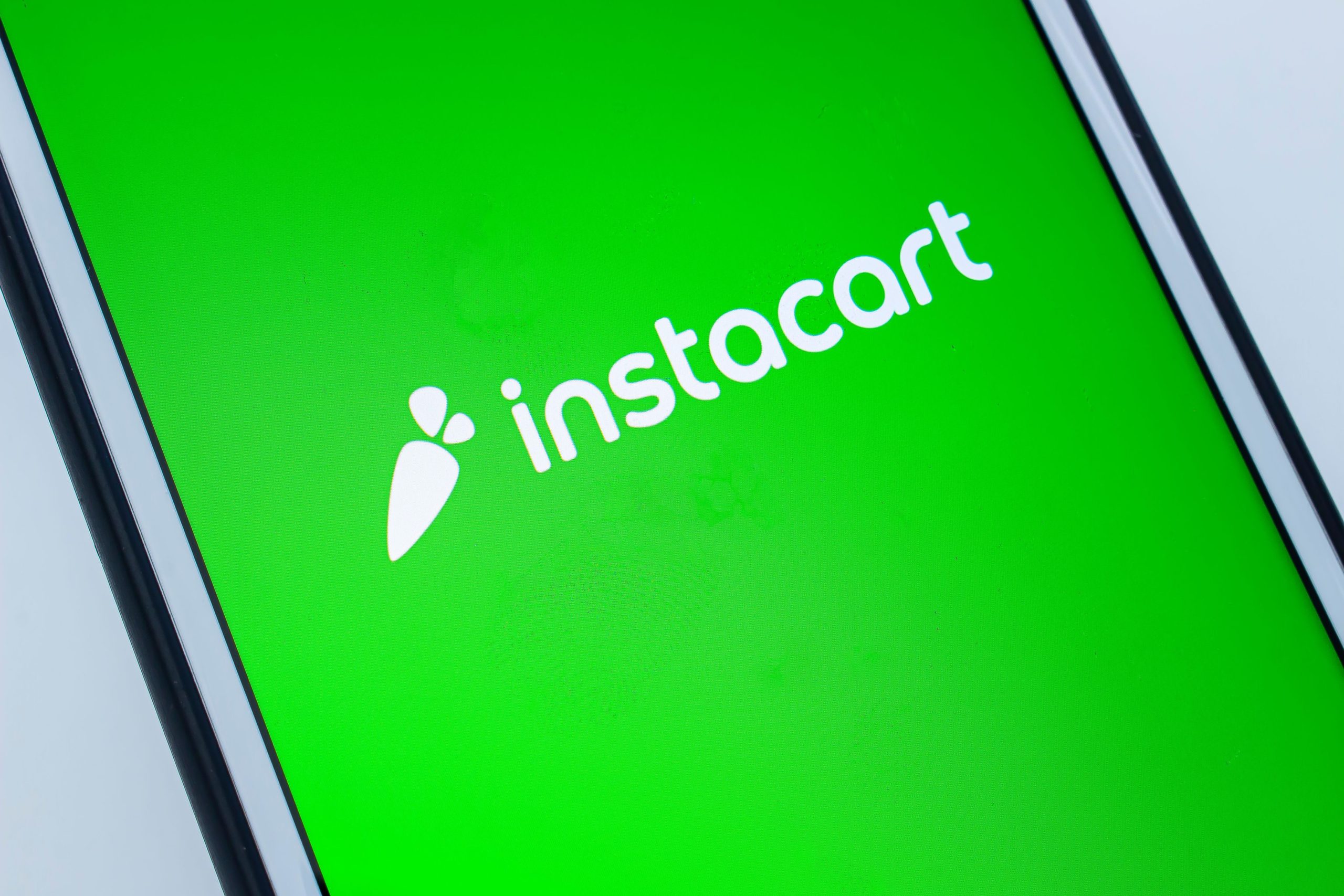 Investors were warned that consumer spending could potentially deteriorate faster than anticipated, which could drive results below its expectations.

Adjusted EBITDA is expected to fall between $25 million and $75 million in the third quarter, StreetAccount analysts predict.

DoorDash has said it is aware of the challenging macroeconomic conditions that exist for its consumer base, however it has not impacted its change in customer engagement.

“Although we have noticed several external indications of shifts in consumer discretionary spending, so far we have not seen changes to consumer engagement on our US Marketplace that are measurable or distinguishable from normal seasonal patterns,” the company said.

The company spent over $40 million providing extra gas savings and mileage-based bonus payments to its couriers over the course of the second quarter in order to offset the impact of high gas prices.

It also completed the acquisition of International food delivery platform Wolt during the quarter. Wolt accounted for 12 million of DoorDash’s total orders during Q2.