Twitter has hit back Elon Musk ‘implausible’ case against the $44 billion deal to buy the social media platform.

Musk has been accused of creating a “new set of excuses” to avoid honouring his $44 billion agreement to buy the platform, calling his recently filed objections “implausible and contrary to fact”.

Twitter sued Musk last month to force the deal through, however Musk countersued in order to block the social media company’s efforts.

Musk claimed in his suit that Twitter had breached an agreement by greatly underestimating the proportion of spam and bots on its platform. The billionaire’s own analysis estimated the number of bot or spam accounts to be at least 10% of all users, whereas Twitter’s estimates came in at less than 5% of accounts. 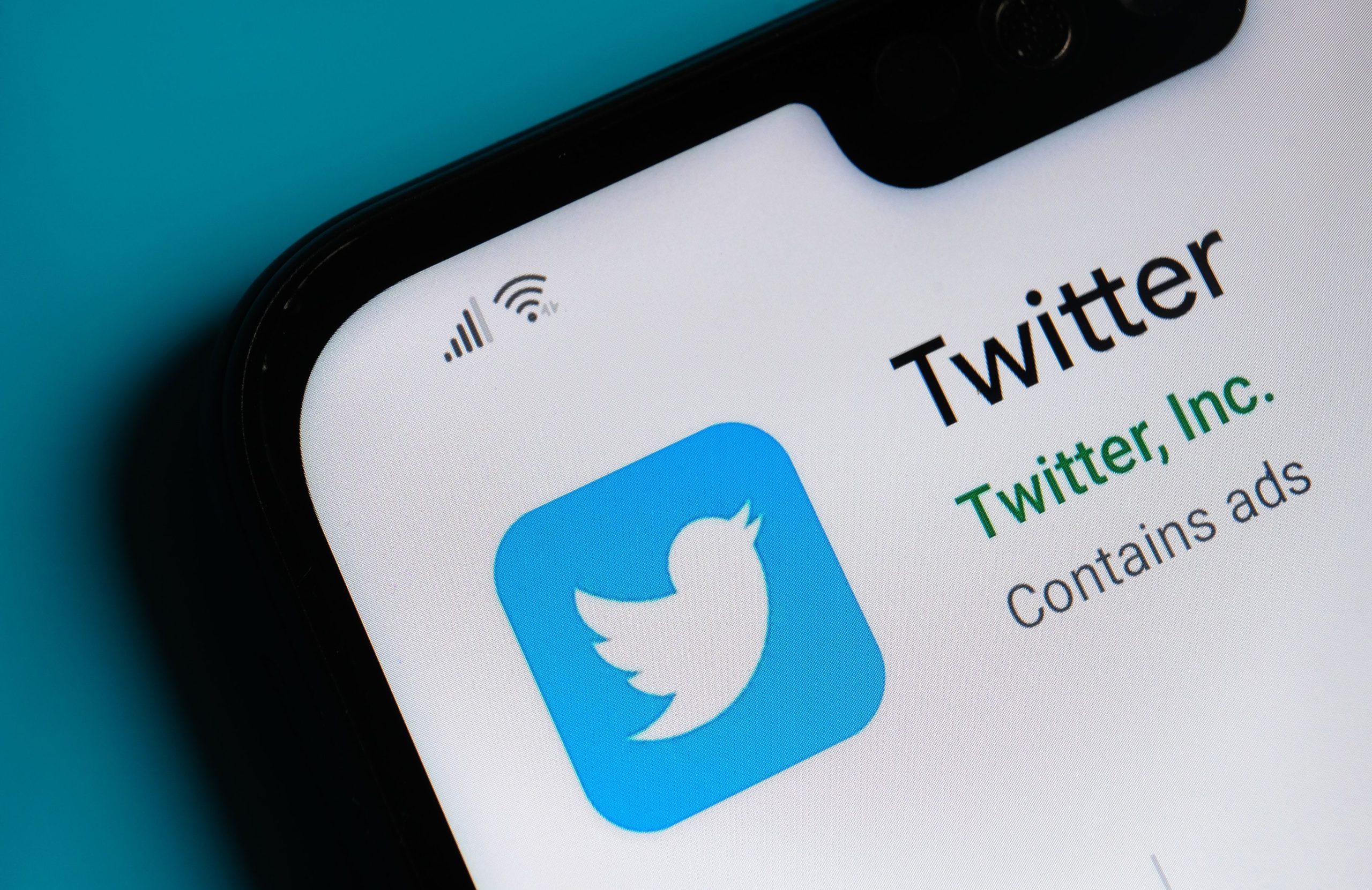 He also said that the company overstated just how many of its users are monetisable by approximately 65 million.

Musk believes that only about 16 million users were seeing the “majority” of advertising.

Twitter hit back at the claims, calling them “factually inaccurate, legally insufficient, and commercially irrelevant”

“Musk’s counterclaims, based as they are on distortion, misrepresentation, and outright deception, change nothing,” the company said.

Musk has sent a subpoena to both Goldman Sachs and JPMorgan Chase asking for details on how they advised Twitter, the Financial Times reported.

This involved requesting any documents detailing financial performance, discussions with the company about the deal and any analysis of its valuation.