Spotlight will allow merchants to showcase up to five products directly on their business profiles in a scrollable carousel. 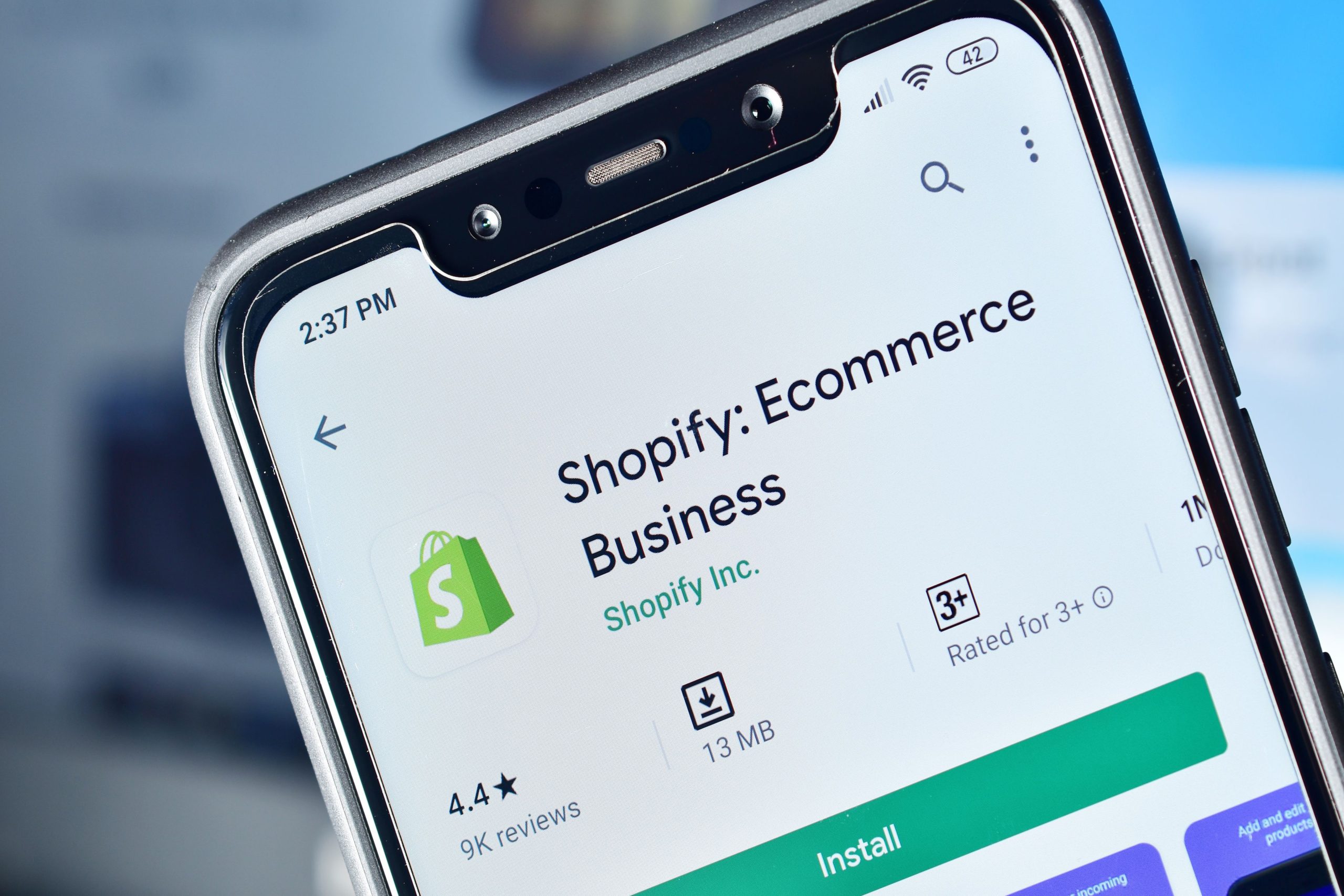 Twitter Shops will be a new, separate shopping tab where merchants are able to showcase up to 50 products and effectively launching a new social storefront.

The move comes as part of a strategy to turn conversations into commerce, with Shopify vice president of merchant services Kaz Nejatian comparing the new feature to an online “bazaar” for the platform’s merchants.

“By becoming the first commerce platform to partner with Twitter in order to enable merchants in the US to reach both new and existing audiences, we’re opening a new realm for social shopping – allowing merchants to turn conversations into commerce.

“Twitter Shops gives merchants the power to connect to consumers directly from their Twitter profiles – creating a frictionless way to purchase in today’s climate.

“This will be transformative for many brands as often a business’ biggest audience is one they haven’t yet tapped.

“Brands today need to shift to a connect to consumer (C2C) mindset in order to reach customers wherever they are by selling on every possible surface – from web stores and the high-street to social media channels such as Twitter and TikTok.

“Social commerce is a key part of that and Shopify will continue to bring new opportunities for merchants to meet customers wherever they are.”